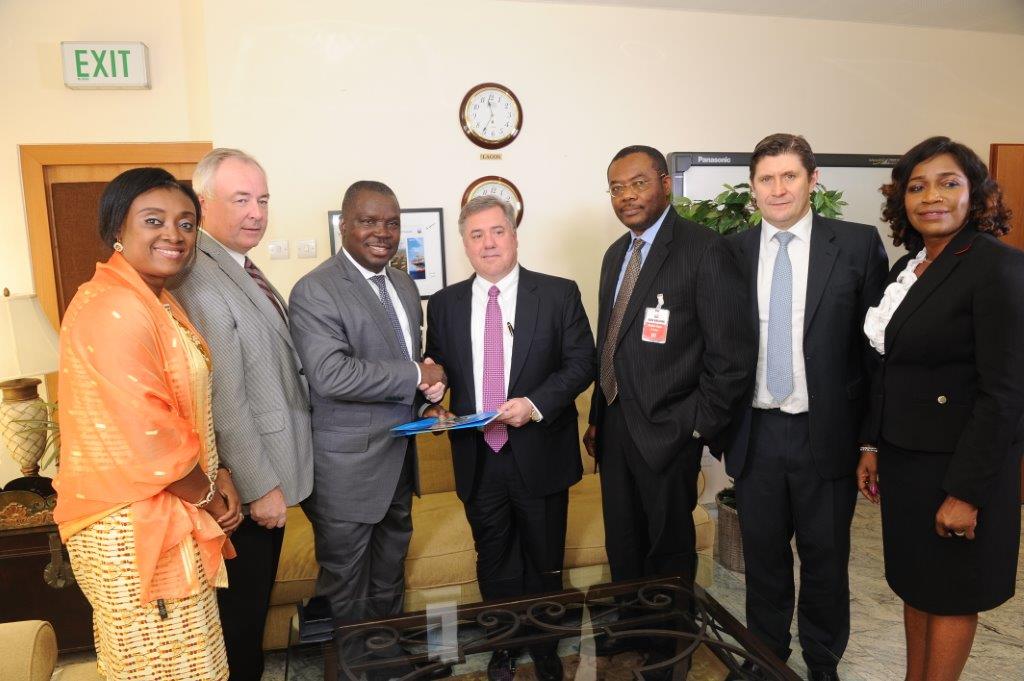 Port Harcourt — Indigenous oil firm, Belemaoil Producing Limited has announced that the company is acquiring fresh seismic data to validate opportunities to commence drilling of new oil wells in 2020 and 2021.

Belemaoil General Manager, Geo-Solutions and Seismic Operations, Engr. Sunday Akpoduado, who announced this at the Belemaoil end of the year party 2019, also said plans to relocate the head ofﬁce of company to the host community was fast developing as the Federal Government has approved of the plan.

Akpoduado explained that Belemaoil desires not only to market domestic gas for power generation and domestic consumption, but to reﬁne crude oil into various by-products for the West African sub-region and Africa in general.

The General Manager disclosed that it was a waste of resources for Nigeria to keep selling crude oil to developed nations, only to turn around to buy by-products of crude oil at sky-rocket prices.

He said the company has a huge task ahead of it to be where it wants to be amongst the competing groups contributing to the GDP of Nigeria, as a nation internationally know for hydrocarbon development.

“With the application of modern technology, Belemaoil is aggressively acquiring fresh seismic data to validate opportunities to commence drilling of new oil wells in 2020-2021. It strives to be the best amongst all the operators for NNPC and indeed Nigeria in oil and gas development.

“It is our desire not only to market Domestic Gas for power generation and domestic consumption but to reﬁne crude oil into the various by-products in order to make them available particularly in the West African sub-region and Africa in general.

“Nigeria has gone too far selling the crude oil to developed nations only to turn around to buy by-products of crude oil at sky-rocket prices. Such ideas are precursors to further under-development of Africa.

“It is a waste of resources and consequently a further waste of funds in nation building. Belemaoil strikes to take a lead to put a stop on this retrogressive design of oil and gas development in Africa.”

Akpoduado called on staff and stakeholders to support the goals and aspirations of Belemaoil, which he said is to lead in transforming the country’s wealth into a high-tech provider of machineries and manpower, making gas available for industrial and domestic consumption in Africa and the world.

He disclosed that presently, the company’s oil production ranges between 8,500 to 10,000 barrels of crude oil per day, while the company shares a reasonable level of responsibility in OML25 production facilities with SPDC remaining as the operator.

“Apart from the production of oil and gas which has greatly enhanced the economic capacity and social lives of the local community members, Belemaoil has spread the good news of nation building to the far North; provision of borehole for potable water supply to rural dwellers include Borno-potable water, Sokoto-potable water, Gombe-potable water.

“Opportunities and developmental programmes are gradually rolling down to other states in the country from the Middle Belt to Southern Nigeria. Massive Infrastructures were solely sponsored and built in various universities, military barracks, and many other areas.

“Belemaoil has provided a lot of scholarships to indigent students and a host of individuals with academic talents at different levels of tertiary education, and other areas of specialties at higher institutions in Nigeria and overseas.”