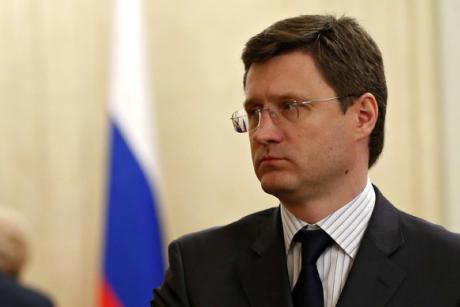 23 December 2017, Sweetcrude, Lagos — Russia has disclosed when the Organisation of the Petroleum Exporting Countries, OPEC, and its allies will discuss the exit strategy from the oil cuts deal.

As much as OPEC and other oil-producing countries like Russia have made impressive strides at cutting production until next year March, the market has been interested in knowing how the agreement will be wound up.

Russian Energy Minister Alexander Novak in a remark published on Saturday said the group is yet to talk about the exit strategy, adding that it would be laid on the table once the market moves closer towards being balanced.

“We will talk about it as we get closer to the market rebalancing,” Novak told Russia’s Interfax news agency. RIA news agency also published similar comments.