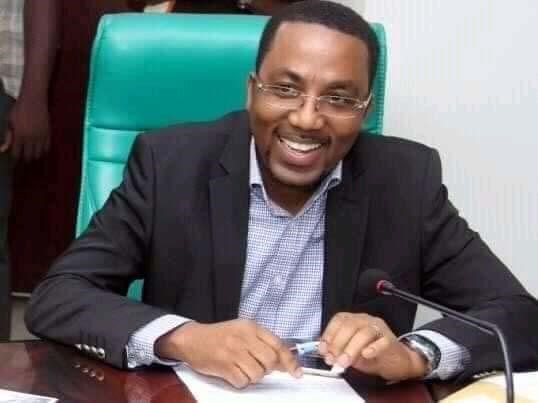 Mkpoikana Udoma
Port Harcourt — The Managing Director of the Nigerian Ports Authority, Mr Mohammed Bello Koko, has appealed to terminal operators, shippers, investors, importers and exporters in the country to patronize Eastern ports, in order to boost maritime activities in the region.
Eastern ports include, the Onne seaport, Port Harcourt seaport, Warri seaport, Calabar seaport, Koko seaport, Onitsha inland port, amongst others.
The NPA boss assured that the Authority was collaborating with the Nigerian Navy to secure the waterways, in order to reduce the incidences of piracy, sea robbery and other maritime crimes.
Koko disclosed these during a one-day Stakeholders Workshop on Transport organised by NPA in Port Harcourt recently, assured that the Authority would soon reconstruct the Rivers Port complex.
He said the reconstruction of the port would enhance terminal operators, investors and shippers to do business in the complex, explaining that the Rivers Port has outlived its life span as it was constructed during the colonial era over one hundred years ago.
“Rivers Port complex is old and has overstayed its valued, however, it cannot be written off immediately. Some shipping activities can still take place in the Port terminals even as some exports and imports activities can be undertaken by investors and terminal operators.
“The life of this Port has ended. But there are steps to be taken, and we can still do business before the reconstruction.The Eastern Port will not die, it’s part of the Nigerian history. “
The NPA boss also said that if the Rivers port was dredged more than its current depth, the terminals would collapsed due to its engineering designed.
“The engineering design of Rivers Port Complex would not allowed us to dredged the Port to a certain depth. If we do, it would collapsed,” he warned.