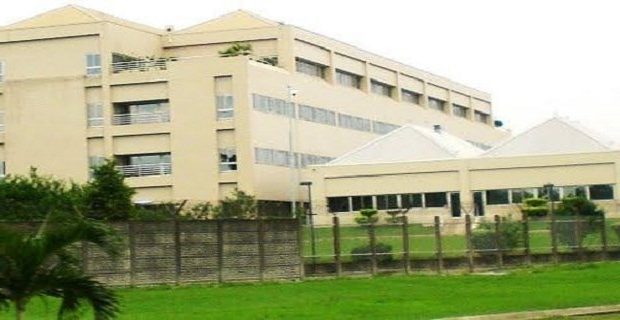 In a letter addressed to the Managing Director and Chief Executive of Chevron Nigeria Limited, and obtained by SweetcrudeReports, the workers said its action is based on inhumane treatment on by the IOC on three of its members.

“The inhuman treatment meted out to the affected Nigerian workers is antithetical to all applicable laws of the Federal Government of Nigeria as well as other international laws that guide employment and the protection of the rights of workers.

As a union, we are greatly disturbed by your disregard for due process the termination of the Nigerian workers.”

The union described the disengagement of three among its workers as “unlawfully”. 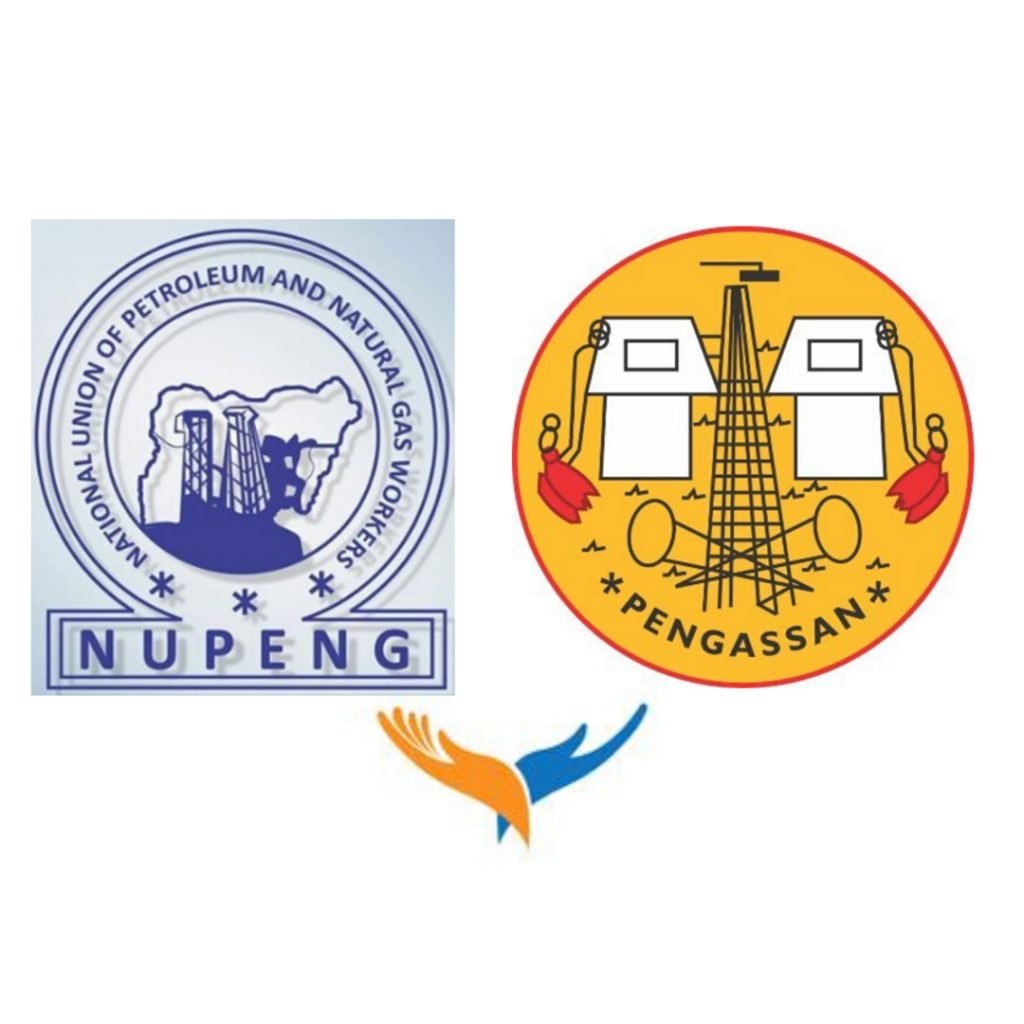 “…arbitrary and unlawful disengagement of three Nigerian workers – Bukola Sola Adebawo, James Ukachukwu and John Ayeni by Chevron and its contract companies that supply labour services to the oil major”.

The firing of the three workers attached to IESL, Candid Oil and Expameadow, the unions said, was at the prompting of Chevron, which adopted new labour policies that were detrimental to contract labour workers and in contravention of labour laws, as well as in disregard of the intervention of the Federal Ministry of Labour and Employment.

Consequently, the Joint Executive Committee of NUPENGASSAN in Chevron issued a 14-day notice, demanding that the wrongful termination of the Nigerian workers be rescinded, failing which NUPENGASSAN would take all steps deemed necessary to protect the rights of the Nigerian workers. By the time the 14 days’ notice expired, Chevron and the contract companies refused to meet the demands of the unions.

The unions also drew attention to the 10 major issues they raised in their letter dated January 21, 2021, which have remained unresolved despite several meetings and the intervention of the Federal Ministry of Labour and Employment.

“Our findings revealed that the management has tactfully perfected the plans to casualize the contracts, moving present IEME maintenance labour contract personnel to a service contract on reduced pay which will be determined by the new service contractors. All personnel on the IEME maintenance labour contract will be forced to go home, and the new companies will provide new employees for the service contracts,” the unions said, adding that the company was also determined to short-change staff who were compelled to work from home in the payment of compensation for ergonomic tools.

The unions said that what they found most troubling was the surreptitious move to casualise the labour force, adding that “it has come to the notice of NUPENGASSAN JEC that management plans to change all the manpower contract (Labour Contracts) to service contracts as it is presently happening to – IEME, Xepameado, and Ykish contracts. The contractors that supply manpower to Chevron are being categorized as service contract while the jobs remain as labour jobs.

“The plan to change all jobs to casual jobs is against the FML&E guidelines. It is only a contractor that supplies manpower and tools to the organization that can be categorized as service contract! The JEC is demanding that all manpower contracts should be changed to labour contract with immediate effect,” they demanded.

The unions declared that they would go ahead to shut down Chevron oilfield operations without further notice, if the company failed to take necessary steps.