Poland commits to 15% energy consumption from renewables by 2020 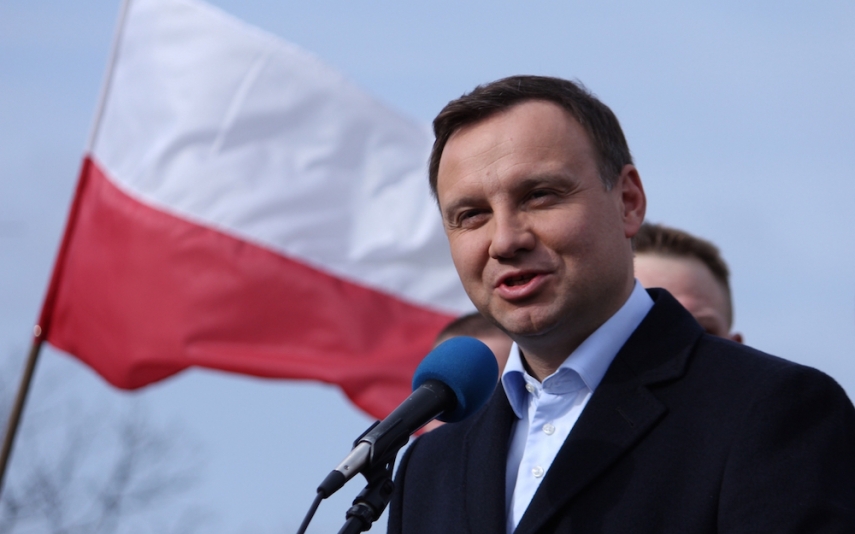 *Sun Investment Group, which has a 15% share of the Polish solar market, sees presidential amendment to country’s green energy law as a positive step towards Poland meeting its solar and other renewable energy source targets by 2020

When elected in 2015, Poland’s then-newly-elected Law and Justice party (PiS) pledged to sustain the country’s long-standing coal industry. However, the decision to commit to coal took Poland off-track from meeting the EU’s target of member states sourcing 15% of their total energy consumption from renewable sources by 2020.

As a result, earlier in 2018, the Polish government and PiS came under increasing pressure from the EU for its production of high-pollution coal.

Warsaw has already started taking measures to reset its increasingly strained relations with Brussels by amending its green energy law as a way of meeting its 2020 renewable energy obligations. President Duda’s signature marks a significant step in this direction.

“In the short-to-mid-term, coal will remain the main source of Polish energy,” explained Dr. Rafał Rzeszotarski, General Manager at Sun Investment Group Poland. “State-owned utility companies have recently signed an agreement to construct a new 1000MW coal block in Ostrołęka. However, according to Poland’s Minister of Energy, it will be the last large coal block to be built in the country.”

“During the same short-to-mid-term, we see RES as a supplement to add to these coal power plants. Solar power plants can play a very important role in ensuring the energy stability during summer months when production in coal mines must be reduced or even stopped due to the high temperature of the water that is needed to cool them. During this period, there is even a risk of an energy blackout. Therefore, a substantial volume of solar power plants can ensure the stability of Poland’s current energy system by producing higher amounts of energy during sunny, summer months.”

“The government’s move] shows that our strategy of entering the Polish market was a very good idea. Within the next few years, we can help Poland to meet its 15% threshold. What is also important, is that this amendment may convince financial institutions to finance the RES business, in particular, solar projects, where SIG is an active investor.”

He added that the recent presidential amendment will see Poland’s Ministry of Energy increase its support for nearly 750MW of solar projects that are around 1MW in size.

“We expect that this amendment will lead to an auction in the final quarter of 2018. Right now, the whole solar energy market is locking down projects and searching for financing,” added Rzeszotarski.