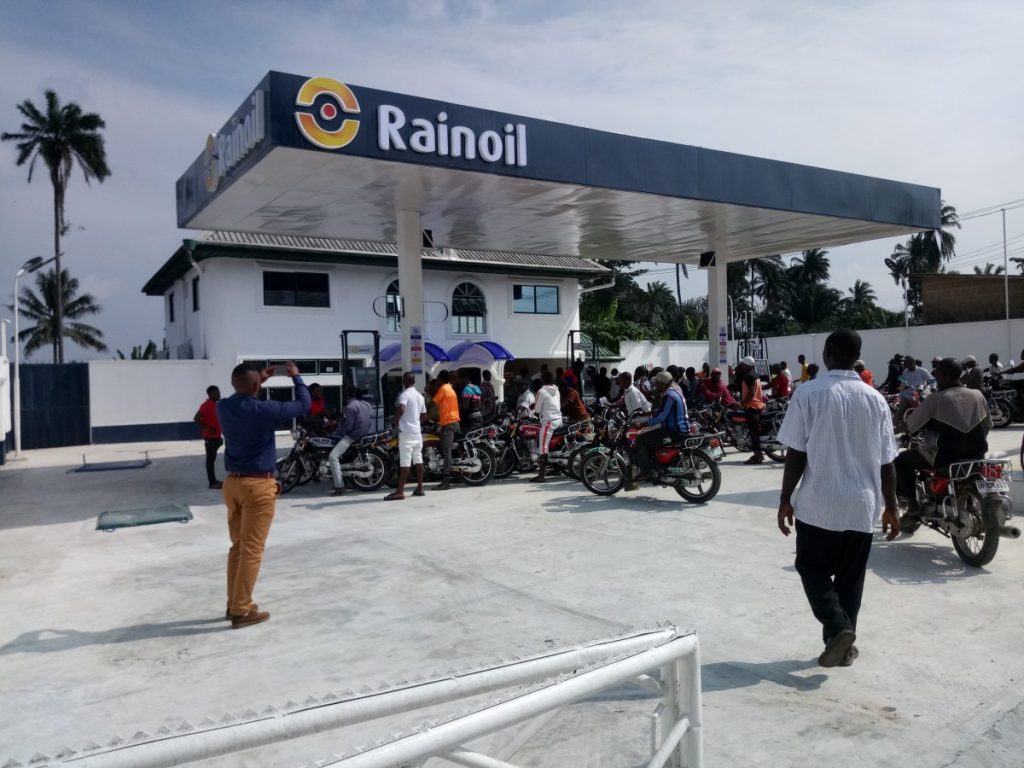 Just a day before commissioning its station in Ilorin, the company also commissioned a station in Eket, Akwa-Ibom State, its third station in the state.

Information gleaned from the company’s portals suggested that the concurrent openings of retail spaces were in line with the company’s aggressive retail roll-out agenda.

The official announcement of the expansion agenda comes on the heels of the company’s commissioning of its multi-product depot at Ijegun, Lagos.

The company also announced that with its entry into Gombe and Kwara states, it now operates in 17 states across Nigeria; with immediate plans to expand further into more states.

The company expressed its satisfaction with its investments in these states, with hopes that it would drive commercial activity which will, in turn, generate revenue and see indigenous members of the communities provided with jobs.