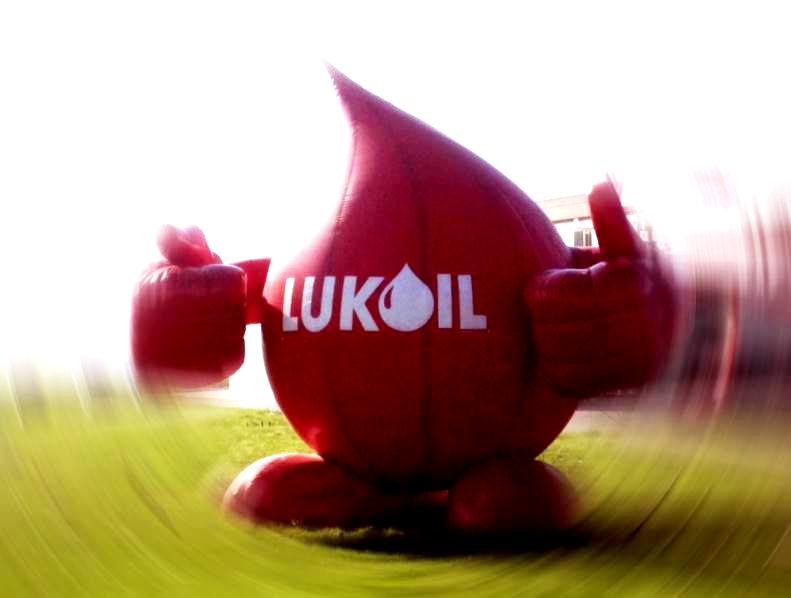 London — Russia should cut oil production by 20%-30% to 7 million-8 million barrels per day (bpd) to get a better price and avoid selling it at a discount, Leonid Fedun, the vice-president with Russian company Lukoil (LKOH.MM), wrote in RBC newspaper.

Western sanctions imposed after Russia sent troops into Ukraine in February cut off Russia’s financial sector from the global system and put pressure on oil production and sales, as buyers refused Russian barrels or sought a discount.

European Union leaders meet on Monday to discuss a proposal to ban Russian oil delivered to EU countries by sea by the end of this year, with an exemption for oil delivered by a pipeline that supplies Hungary, Slovakia and the Czech Republic.

“Why should Russia maintain oil production of 10 million bpd if we can (more) effectively consume and export 7 million-8 million bpd without losses to the state budget, domestic consumption?” Fedun, who co-founded Lukoil with Vagit Alekperov in 1991, wrote in an article published by RBC.

“Which is better – to sell 10 barrels of crude for $50 or seven, but for $80?” he wrote, while he also called for more investment in Russia’s tanker fleet, saying sanctions had increased the costs of chartering ships.