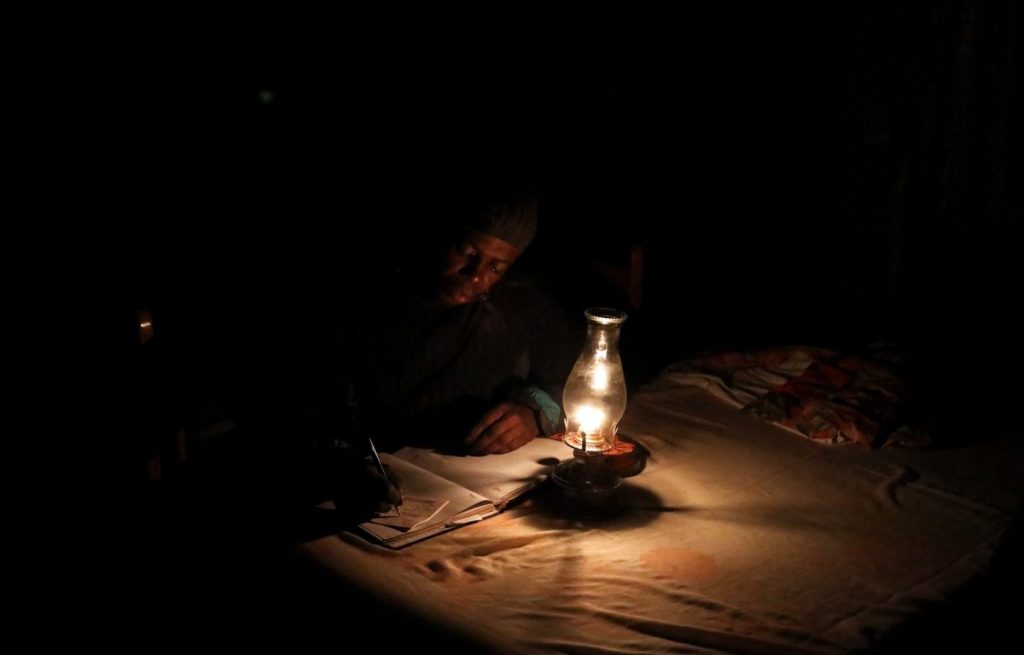 Eskom added in a statement that the power system remained unpredictable and that any further deterioration in generation capacity may require higher stages of load-shedding, a term for power outages.