TotalEnergies ends purchase of oil and petroleum products from Russia 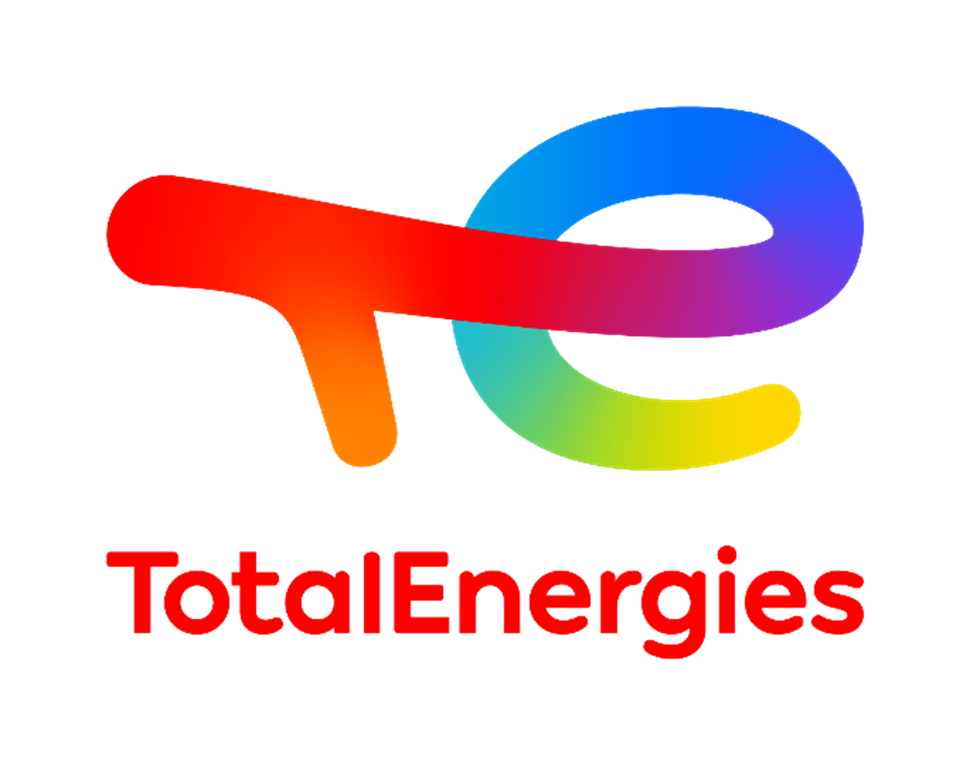 Paris -– After the serious and unfounded accusations of “complicity in a war crime” against it, TotalEnergies shares with its stakeholders its principles of action in the conduct of its activities in relation to Russia in a way to enable them to understand how our Company acts responsibly. Faced with the worsening of the conflict, TotalEnergies is also taking additional measures.

TotalEnergies reaffirms its strongest condemnation of Russia’s military aggression against Ukraine, which has tragic consequences for the Ukrainian population and threatens peace in Europe.

In order to act responsibly, as a European company and in accordance with its values, TotalEnergies has defined clear principles of action to manage its activities in relation to Russia:

Ensure strict compliance with current and future European sanctions, whatever the consequences for the management of its assets in Russia and initiate the gradual suspension of its activities in Russia, ensuring the safety of its personnel.
TotalEnergies recalls that it does not operate any oil or gas field, nor any liquefied natural gas (LNG) plant in Russia, contrary to the idea conveyed by several commentators.

TotalEnergies is a minority shareholder in various Russian private companies, Novatek (19.4%), Yamal LNG (20%), Arctic LNG 2 (10%), TerNefteGaz (49%) and these companies are managed by own staff with a number limited TotalEnergies secondments. TotalEnergies is also a partner with 20% of JV Kharyaga operated by Zarubezhneft. The Company certainly contributed to the construction phase of the projects of these companies but has no activity or operational responsibility on these sites.

No longer provide capital for the development of projects in Russia.
In particular, with regard to the Arctic LNG 2 project, given the uncertainties posed by the technological and financial sanctions on the ability to carry out the Arctic LNG 2 project under construction and their probable rise in power in the face of the aggravation of the conflict, TotalEnergies SE has decided to no longer record proven reserves in its accounts for this Arctic LNG2 project and will no longer contribute capital to the project.

Do not reverse the purpose of sanctions against Russia: not improperly transfer value to Russian interests by withdrawing assets.
The current context of European sanctions and Russian laws controlling foreign investments in Russia would prevent TotalEnergies from finding a non-Russian buyer to take over its minority stakes in Russia. Abandoning these holdings without financial compensation would therefore contribute to enriching Russian investors in contradiction with the very purpose of the sanctions. In addition, abandoning the holdings in which TotalEnergies is a minority shareholder would have no impact on the operation of the companies concerned and therefore on their income since these companies have their own staff and are managed independently.

In accordance with the decisions of the European Union to maintain the supply of Russian gas at this stage, TotalEnergies continues to supply Europe with Liquefied Natural Gas from the Yamal LNG plant under long-term contracts terms that it must honor as long as the governments consider that Russian gas is necessary. Contrary to oil supplies, it appears that Europe’s gas logistics capacities make it difficult to do without Russian gas within 2 to 3 years without consequences for the continent’s energy supply.

However, given the worsening situation in Ukraine and the existence of alternative sources to supply Europe, TotalEnergies is unilaterally taking the decision to no longer conclude or renew contracts for the purchase of Russian oil and petroleum products, in order to stop all purchases of Russian petroleum or petroleum products, as soon as possible and at the latest by the end of 2022.

TotalEnergies holds forward contracts for the purchase of Russian oil and petroleum products, the longest maturities of which are December 31, 2022. The main purpose of these forward contracts is to hedge the supply of the Leuna refinery located at the East of Germany and supplied by the Druzhba pipeline from Russia. They also concern Europe’s diesel supply, which is short of this product (around 12% of Russian diesel imports in Europe in 2021).

In close consultation with the German government, TotalEnergies will end the supply contracts for this refinery with Russian oil as soon as possible and at the latest by the end of 2022 and will implement alternative solutions, in particular by importing oil via Poland. Already, a first contract will not be renewed at the end of March 2022.

Regarding diesel, which is in deficit in Europe, unless otherwise instructed by European governments, TotalEnergies will also terminate contracts to purchase Russian diesel as soon as possible and at the latest by the end of 2022. TotalEnergies will mobilize products oil from other continents, in particular its share of diesel produced by the Satorp refinery in Saudi Arabia.