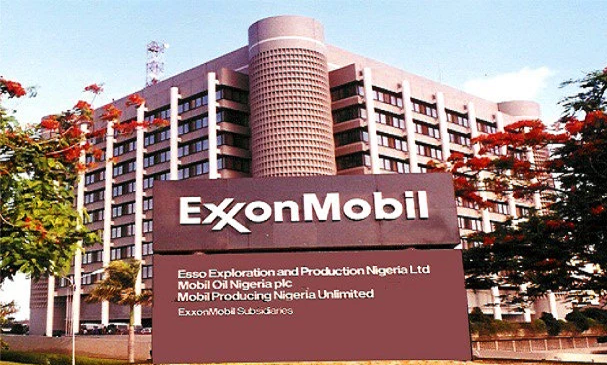 The group under the aegis of Rivers State Youth Leaders Coalition, who vowed to resist the mass sacking, said it was shocking that a multinational oil firm like Mobil would disengaged 495 workers at this critical time.

Yamaabana said it was the highest level of insensitivity for any organisation to lay off workers at this time, instead of helping their workers to mitigate the excruciating effects of COVID-19 pandemic.

He warned than failure of ExxonMobil as well as Ken Polytechnic, to recall the sacked workers under seven days, there will be nationwide protests by youths in Rivers State.

“It is the height of insensitivity that whereas the whole world is providing palliative, economic stimulus and protecting workers’ right, a government institution and a multinational oil company are terminating jobs and deliberately infusing hardship on people.

“We expected corporate bodies to help in minimizing and mitigating the negative impact of COVID-19 on their workers at this trying time, and not to betray and turn back on them just because of profit.

“Failure to adhere to the above, we shall be left with no option than to mobilize Rivers State Youths and embark on a mass peaceful protest in solidarity with the affected workers.”