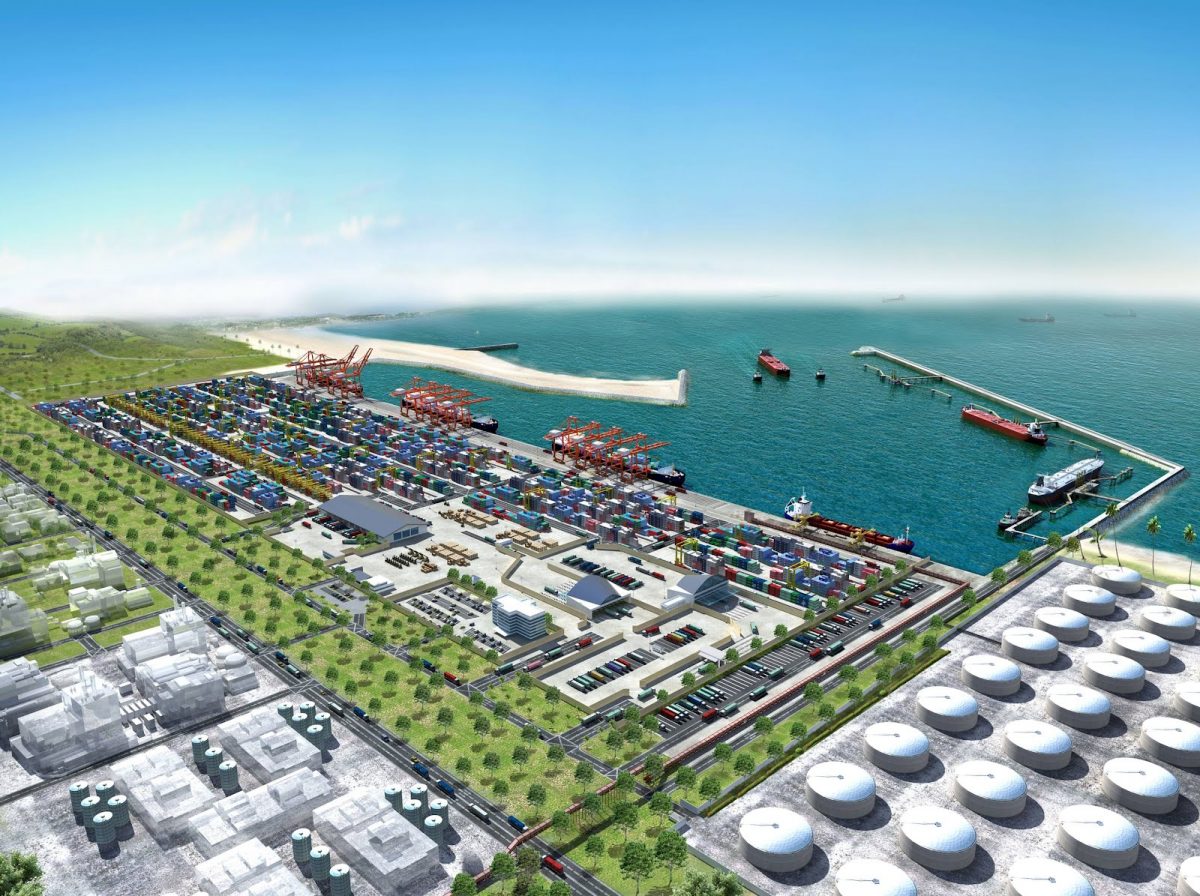 12 January 2018, Sweetcrude, Lagos — The $2.5 billion Ibom Deep Seaport, a public private partnership (PPP) project, would come to reality in or before April 2019.

The project would change the landscape of infrastructure in Nigeria, Ms Imeh Okon, the Senior Special Assistant to the President on Infrastructure, said in Uyo on Friday.

At the high level stakeholders retreat on public private partnership, she said: “It will have solutions to traffic congestion in Lagos port because those goods that normally go to Lagos will come here.’’

“I can assure you before April, the contract for Ibom Deep Seaport will be signed and the approved consortium will start immediately.

She said that the country has spent N2.7 trillion on infrastructure development in the last three years.

She said that N100 billion had been injected into rail projects.

“What we have done as a government is to go back to the 25-year master plan on the rail sector. All what you are seeing right now is in terms of rail infrastructure as a result of the Master plan that was on ground.”

She said that the essence of the retreat was to bring stakeholders together to deliberate and develop on policies that would be suitable for the country.

The Presidential Aide, however, said that revenue generation was a major challenge since the country depended on oil for revenue and the price of oil was not stable in the international market.

“The challenge we have seen is revenue; because we are largely dependent on oil to generate revenue and the price of oil has affected government spending.

“So, we are going to partner with the private sector to develop most of our priority infrastructure projects.”

According to him, increase in infrastructure will boost prosperity, growth and peace in the country.

“The stakeholders conference is to re-define our strategies and create investment to develop infrastructure across all parts of Nigeria,” Izuwah said.

In his opening remarks, Mr Gabriel Aduda, the Permanent Secretary, Political and Economic Affairs, Office of the Secretary to the Federal Government, said that the retreat was organised to discuss infrastructure improvement delivery framework in Nigeria.

Aduda added that the retreat was also put together to examine the legal and operational framework for infrastructure development in the country.