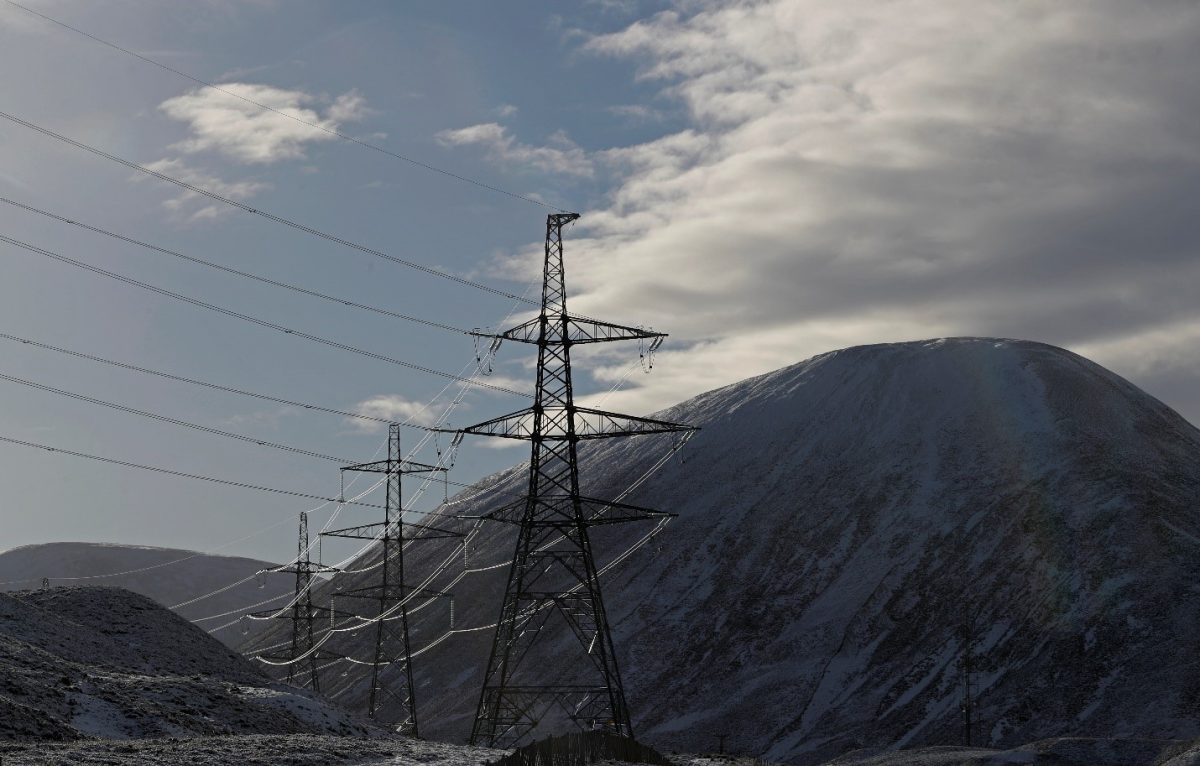 London — Britain is expected to publish its plan next week on how to boost domestic energy supplies to try to tackle spiraling prices and reduce the amount of imported oil and gas from Russia after its invasion of Ukraine. read more

The government has said all options are on the table. The following are some of those investors and consumers can expect.

North Sea Oil and Gas
The British government has in recent weeks urged North Sea producers to ramp up oil and gas output as Europe tries to reduce its reliance on energy from Russia.

British Prime Minister Boris Johnson this week met with major oil and gas company representatives. One industry source with knowledge of the meeting said that as well as helping revive shelved projects, the government raised the possibility of a round of new oil and gas licenses this year.

It could take 5-10 years before new sites would produce oil or gas.

Despite early industry optimism gas fracking, which involves extracting shale gas from rocks by breaking them up with water and chemicals at high pressure, was banned by the government after Britain’s Oil and Gas Authority said it was not possible to predict the magnitude of earthquakes it might trigger.

So far, the government has said its position has not changed and that it will take precautionary approach and support shale gas exploration if it can be done in a safe and sustainable way.

Experts said it is unclear how much fracked gas could be produced since so few wells have been drilled.

Nuclear
Existing nuclear plants provide around 15% of Britain’s electricity but all but one are scheduled to close by 2030.

The country’s first new nuclear plant in more than two decades, Hinkley Point C, is expected to come online in 2026 and the government has pledged up to 1.7 billion pounds towards a new largescale project. read more

High costs associated with large-scale plants have seen the government look to small modular nuclear reactors (SMR) which can be made in factories, with parts small enough to be carried on trucks and barges and assembled more quickly and cheaply.

Britain last year backed a $546 million funding round at Rolls Royce to develop its first SMR and could channel more cash to the technology.

The first SMR design has only just been submitted to Britain’s nuclear regulator and any plants are unlikely to be operational before the early 2030s.

Renewables
Britain has been clear that it sees renewable projects, such as wind and solar as a major tool to reducing its reliance on imported fuels and driving down costs for consumers.

Britain is already one of the world’s largest offshore wind generators and it has a target of 40 gigawatts (GW) of electricity from it by 2030, up from around 10 GW today.

Onshore wind has stalled in recent years and the industry has called for faster regulatory and planning processes.

Trade Association Solar Energy UK has also called for a streamlining of the planning process for new solar projects.

Coal
Britain has said it is sticking to a plan to close its coal-fired power stations by 2024. Several companies said they will shut their coal plants by the end of 2022.

Media reports said the government has sounded out companies such as EDF (EDF.PA) on the feasibility of running these plants beyond 2022. An EDF spokesperson said it still expects to close its West Burton A plant in September, reducing staffing and running down its coal stock.

Efficiency
Reducing demand for energy in business and homes through measures such as better insulation, upgrading inefficient gas boilers or replacing them with heat pumps could provide a more immediate impact, environmental groups and charities have said.

They have called for a cut to VAT on energy efficiency upgrades and even a public messaging campaign to educate people in how they might be able to use less gas.

A report by the Heating and Hot Water Council said households can save around 6-8% on their gas bills by turning down the flow temperature on their condensing boilers.