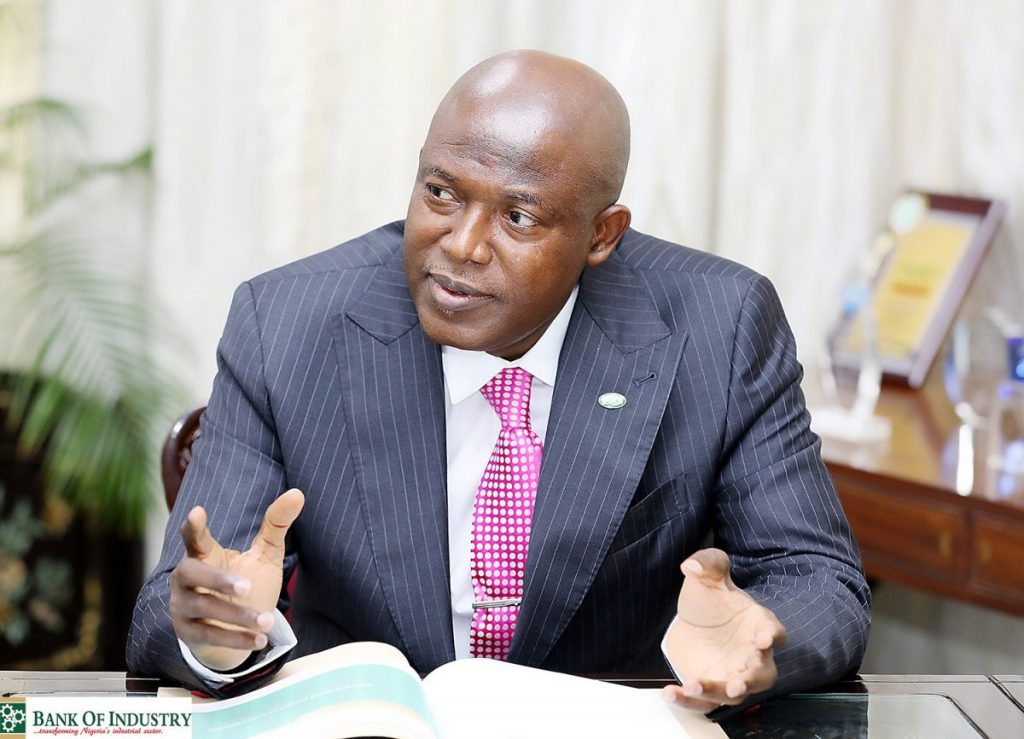 Lagos — The Bank of Industry has disbursed $82m (about N2.9billion) to some indigenous investors in the country for the purchase of ships and support of companies involved in ship repairs and allied investments from a $200m fund under Nigeria Content Intervention Fund.

Managing Director of BoI, Kayode Pitan, said this in Lagos at the maiden edition of Nigeria Maritime Finance Fair in Lagos.

Pitan, who was represented by Victor Agina added that the funds provided have created 3,117 jobs across the country.

He also urged the Nigeria Maritime Administration and Safety Agency, NIMASA, to partner the bank in the management and disbursement of its Cabotage Vessels Finance Fund, CVFF.

Pitan explained to maritime stakeholders that companies with about 51 percent of Nigerian citizens equity that sources at least 40 percent of their raw materials locally are eligible for the bank’s loans.

He added that borrowers under the NCIF scheme are entitled to loan facilities with a five-year tenure inclusive of a one-year moratorium.

Also speaking at the event, Dakuku Peterside, NIMASA Director General reiterated his agency’s commitment to ensuring the end of waiver regimes within its earlier stipulated timelines.

Dakuku who was represented by NIMASA Director in charge of Cabotage Services, Victor Egejuru said efforts are being made for the upgrading of existing shipyards and support for new shipyard facilities

He added that the delay in disbursement of CVFF also has to do with an ongoing amendment in the Cabotage Act.

The fair which was organised by the Association of Maritime Journalists of Nigeria, AMJON, also had stakeholders drawn from the public and private sectors