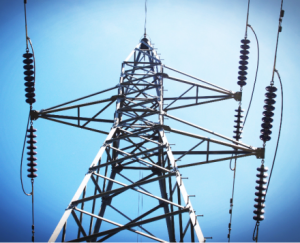 Frankfurt — European spot power prices for the day-ahead rose sharply on Monday as previously ample German wind power supply was forecast to contract by nearly half by Tuesday while demand increased.

* The equivalent French contract for Tuesday was up 2% at 38.5 euros/MWh.

* German wind power supply is expected to be 17.4 gigawatts (GW) on Tuesday, down from 34.6 GW recorded on Monday, and falling successively over the working week, Eikon data showed.

* French nuclear supply availability stood at 67.9% of the maximum, 0.9 percentage points higher than on Friday.

* Forward power prices were mixed after price falls in related fuels and carbon markets brought them down to three-week lows last Friday.

* France’s state-controlled utility EDF announced plans to shut down the Number 1 nuclear reactor of its Fessenheim plant on Feb. 22, 2020 and adjacent Number 2 on June 30.

* German utility RWE at a press conference said it has a renewable project pipeline of more than 18 gigawatts and confirmed it could pour up to 3 billion euros a year into green energy sources.

* Banking on gas as a transitional fuel in Germany, RWE is also pursuing an LNG terminal project as a shipper, where the operating company said on Monday it has picked four prequalified potential construction firms. ($1 = 0.9158 euros)