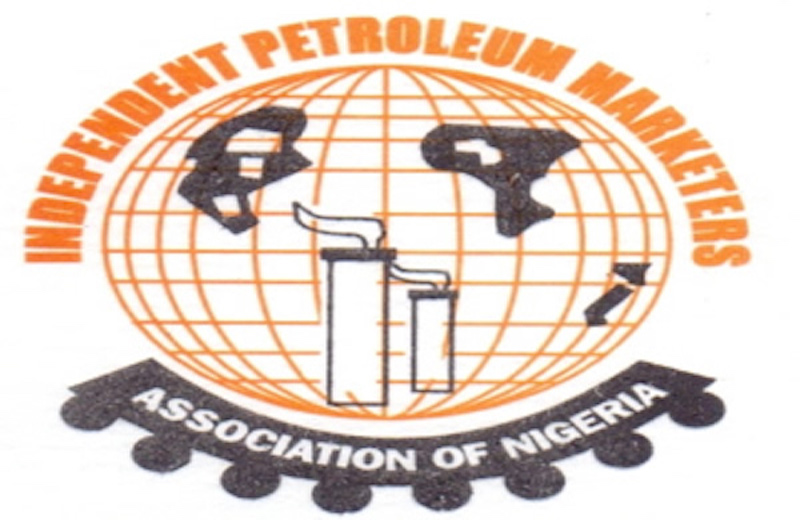 He also called for the re-introduction of major marketers to take charge of all fuel distribution and supply to motorists across the country.

Dembo, who served as a petroleum minister during the reign of late Gen. Sani Abacha, made the call in an interview with the News Agency of Nigeria (NAN) in Zaria, Kaduna State.

The ex-minister said the appeal became imperative in view of the fact that IPMAN threw Nigerians into an untold hardship toward the end of 2017 through 2018.

According to him, the most appropriate solution to the lingering fuel scarcity in Nigeria is for the Federal Government to resort to stick approach against the erring independent marketers.

He said, “Remember, government is working for the interest of generality not few, however, majority of Nigerians are suffering at the expense of few, who exploit the opportunity to their advantage.

“Therefore, stick approach is the best answer to this problem. Government needs to treat IPMAN with an iron hand, revoke their licenses and re-introduce major marketers again. Anybody willing to continue with fuel business should be directed to register with a major marketer; this will give government a level of control over the business.

“When there is fuel problem government will eventually know whom to talk to, at the same time, these major marketers will not allow selfish individuals to tarnish their image built globally over time,” he added.

He said the IPMAN members were accused of hoarding the fuel to create artificial scarcity in order to maximise profit, describing it as an unpatriotic act and a national tragedy.

Dembo cited companies like Texaco, Total, Mobil, National and Agip as reliable firms who had curved a niche for themselves globally hence they won’t allow someone to spoil their hard earned names.

The former minister recalled that Petroleum Equalisation Trust Fund (PETF) was introduced during late Gen. Sani Abacha’s administration while he was the minister to assist IPMAN, who were now abusing the gesture.

“IPMAN had engaged in activities detrimental to the livelihood of the common man, which is also inimical to national growth.

“I want to use this medium to advise both officials and ordinary members of IPMAN to always have the fear of God Almighty in all their dealings with Nigerians. They should bear in mind that one day they will stand before God, our creator to account for all they have done in this world,” he said.

Dembo also advised the federal government to invite the companies which constructed Nigerian refineries to refurbish and rehabilitate all moribund refineries across the country.