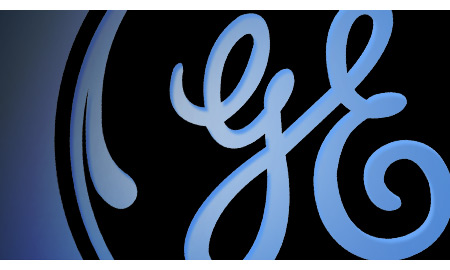 Revenue in the oilfield services segment, which constitutes a majority of the company’s operations, rose 14% to $3.26 billion in the second quarter, led by growth in the Middle East, North Sea and Europe.

On a post-earnings call with analysts, Chief Financial Officer Brian Worell said the company’s outlook for 2019 was unchanged as a substantial number of equipment orders being booked in its turbomachinery and process solutions (TPS) business do not start taking revenue until the second half of 2019.

Orders in the TPS business surged 34% in the second quarter on increasing activity in the market for liquefied natural gas projects.FID,

According to projections by the International Energy Agency, with global LNG demand expected to grow about 4% a year through 2024, developers could make final investment decisions (FID) later this year to add more export capacity.

On the call, Chief Executive Officer Lorenzo Simonelli brushed off concerns that issues around global economic growth and tariffs could slow FIDs over the next year.

In a note titled “whether you prefer Timex or Rolex, BHGE reliability becoming like clockwork”, analysts at Tudor, Pickering, Holt & Co called the Baker Hughes results “mighty fine” and said the quarter checks all the requisite boxes.

The company said it generated $355 million of free cash flow in the quarter, a reversal from the surprise outflow posted in the first quarter that sent shares tumbling 8.5%.

The company’s adjusted net income more than doubled to $104 million, or 20 cents per share, in the second quarter, beating analysts’ estimate by a cent.