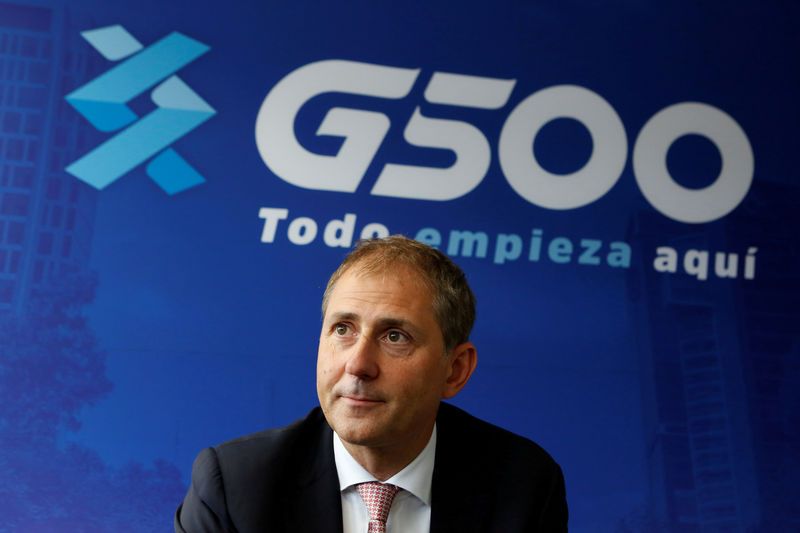 LONDON — Glencore’s head of oil, Alex Beard, who helped make the firm one of the world’s top three oil trading houses, will retire this month, the company said on Monday in yet another management shake-up amid U.S. probes into its activities.

Glencore, founded by trader Marc Rich, has come under U.S. scrutiny in the past year over its business in the Democratic Republic of Congo, where it produces cobalt and copper, and in Venezuela and Nigeria, where it trades oil and refined products.

Beard, 52, will be replaced by the head of oil marketing, Alex Sanna, who was key in expanding Glencore’s refined products trading in recent years. Unlike Beard, who reported to chief executive Ivan Glasenberg, Sanna will report to Peter Freyberg, the head of industrial assets.

Beard’s move follows the retirement of other top allies of Glasenberg – Chris Mahoney, the long-serving head of Glencore’s agricultural business, and Aristotelis Mistakidis, the head of copper.

Glasenberg is the largest shareholder of Glencore, with 8.8%, and built the firm from predominantly a trading house into a mining giant via its merger with Xstrata in 2012. He has said he may retire within the next three to five years.

Glasenberg, 62, revealed his retirement plans a few months after news broke about U.S. investigations into Glencore.

Last July, Glencore said it had received a subpoena from the Department of Justice (DOJ) requesting documents and records on compliance with the U.S. Foreign Corrupt Practices Act and money-laundering statutes.

A previous U.S. probe nearly destroyed Marc Rich in the 1980s when the United States accused the company of “trading with the enemy”, Iran. It indicted Rich, who was pardoned years later by President Bill Clinton in 2001 during Clinton’s last days in office. Rich died in 2013.

Sources told Reuters the current DOJ investigation was focusing on the role of intermediaries and how they helped Glencore obtain contracts, including in oil trading.

In April, Glencore said the U.S. Commodity Futures Trading Commission was also investigating whether the company and its units may have violated certain regulations through “corrupt practices”.

The company said that probe was at an early stage and had a scope similar to that of the DOJ investigation.