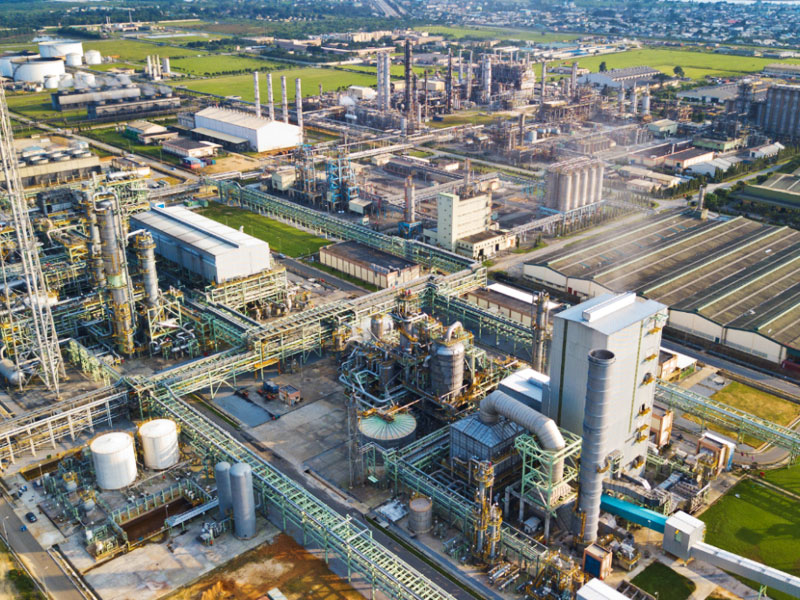 Port Harcourt — The Chairman of Eleme Local Government Area of Rivers State, Mr Obarilomate Ollor, has announced that plans are underway for Indorama-Eleme Petrochemicals Limited, to provide steady power supply to the area.

Ollor said his administration was planning on modalities to make companies and corporate organisations operating in the area to be socially responsible to the host communities.

The Council boss, speaking in a live radio interview, monitored by our correspondent in Port Harcourt, said steady power supply, amongst other things were the immediate needs of the area.

“We are planning on alternative ways of getting the companies involved in the development of our place because they must be socially responsible to the communities they are operating in.

“When the Managing Director of Indorama visited me three weeks ago, one of the things I put before him was sustenance of this power supply in our LGA, for us to have steady light from their own facility.

“He (Indorama) promised to form a technical team which will include the staff of the company and our own people to review the entire process and look at what will be possible for us to have.

“Power supply, water supply and sound security architecture are what the people want. Not projects that will put money in one or two person’s pockets.”

On job creation, the council boss disclosed that an employment bureau will be set up to interface with companies in the area for onward employment of youths in both skilled and unskilled labour.

“We don’t understand why attention is not given to the people via job creation. But I have appointed a Senior Special Assistant on corporate affairs, he’s from Onne, to interface with these companies.

“Companies must employ those who have requisite skills and train those who doesn’t have to acquire such skill for future fortunes.

“For employment, we will set up an Employment Bureau that will look into employment issues so that we will have a structure that is actually working. Unemployment is one area that we are actually going to tackle very seriously in this administration”