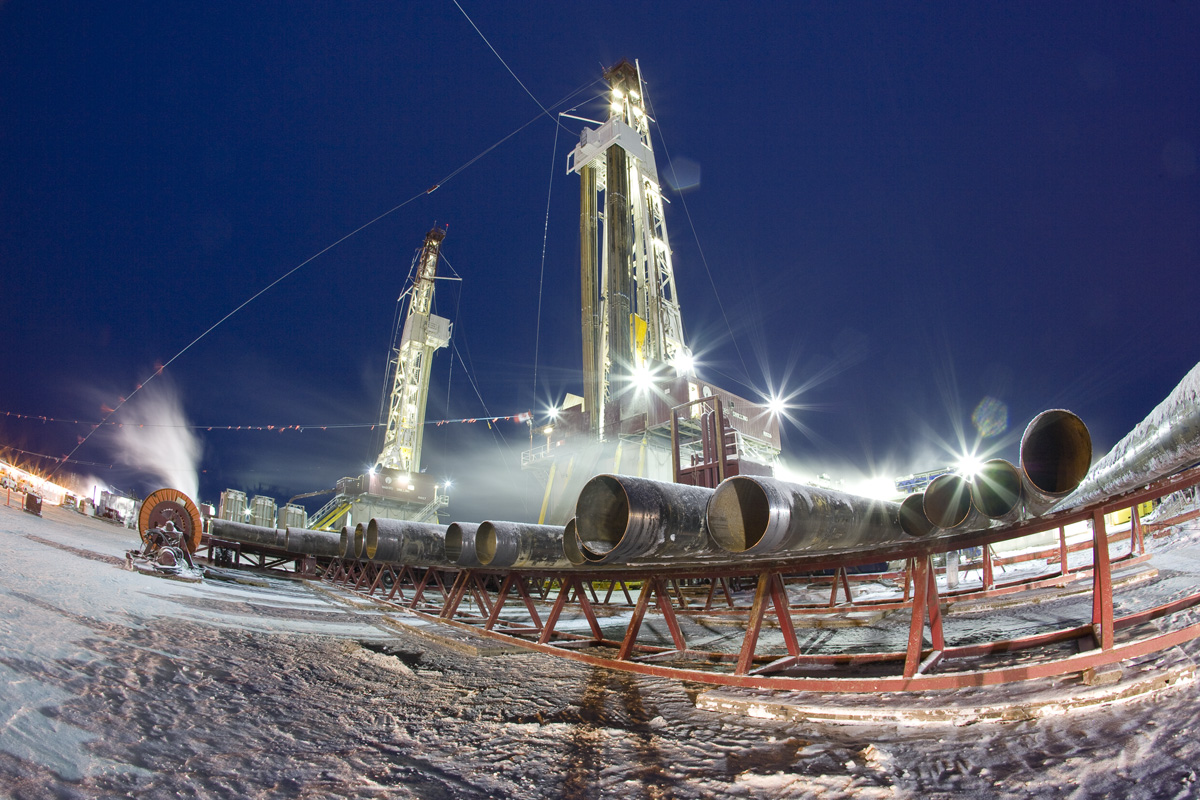 The deal marks the first acquisition of a U.S. shale gas developer by a Japanese company, according to Osaka Gas.

Sabine owns 175,000 net acres in East Texas with about 1,200 wells which annually produce about 1.7 million tonnes of shale gas.

In July 2018, Osaka Gas bought a 35% stake in the eastern half of the asset being developed by Sabine.

Osaka Gas decided to buy the whole company after Sabine notified the Japanese company that it was putting itself on sale since the wells were producing more volume than expected and generating stable cash flow, a company spokesman said.

The deal is subject to approvals by local authorities and is expected to be closed by the end of this year, the Osaka Gas spokesman said.

Through the purchase, Osaka Gas aims to enhance shale gas development operation, one of its three core U.S. businesses which also include the Freeport liquefied natural gas liquefaction and independent power producer projects.

Under its long-term business strategy, Osaka Gas plans to boost its earnings from overseas to account for one-third of its total recurring profit in the business year to March 2031, up from 9% in the year ended March this year.