Tripoli — Libya’s Tripoli government said it had installed a new National Oil Corporation (NOC) chairman in the state producer’s headquarters on Thursday amid a power struggle to control a company whose revenues are the source of all state funding. 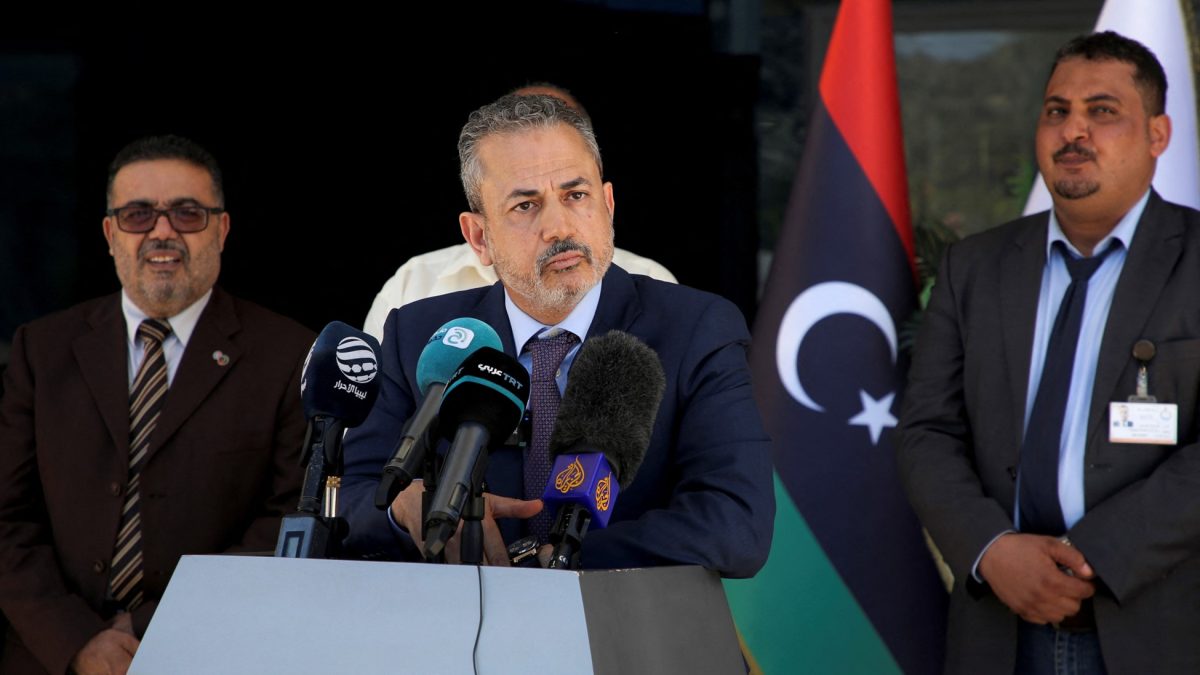 The tussle over NOC has opened cracks in both the loose eastern and western camps whose rivalry has fuelled Libya’s conflict for years and risks undermining the company’s longstanding independence from the factional infighting.

Earlier, NOC had shown what it said was footage of company employees tussling with officials from Dbeibah’s Government of National Unity (GNU) who were escorting Bengdara.

However, Bengdara held a news conference at NOC headquarters soon afterwards and a Reuters photographer said the situation there seemed calm.

Two NOC affiliates – Al Waha Oil Co and Arabian Gulf Oil Co – tweeted support for the new NOC board before Al Waha swiftly deleted its message. It was not immediately clear whether other NOC affiliates recognised Bengdara as chairman.

Control of oil revenue has been the main prize for warring sides in Libya for years, with output last year reaching 1.2 million barrels per day (bpd), more than 1% of global crude supply.

However, supply has fluctuated as rival factions disrupt operations at fields and export terminals as a tactic in the years-long struggle to control government and gain access to state funds.

It is not clear how the tussle over NOC leadership will affect a blockade now under way by groups aligned with eastern commander Khalifa Haftar that has cut output by 850,000 bpd.

The blockade is intended to oust Dbeibah in favour of a new government under Fathi Bashagha appointed in March by Haftar’s allies in the eastern-based parliament. Dbeibah says his government remains valid.

OUSTING
Bengdara said any challenge to his leadership of NOC should be made via the courts and that there would be “good news next week” on returning oil exports to their maximum level.

The United States, which has been trying to defuse factional rivalry over access to oil supplies through a proposed new mechanism to oversee state finances, said it was following the situation with concern and it must not spark armed clashes.

It praised Sanalla, saying that NOC had under his leadership remained politically neutral and technically competent.

Sanalla, in his speech, accused Dbeibah of working with the United Arab Emirates to oust him.

The parliament said in a statement that Sanalla’s board remained valid. The other legislative body, the Tripoli-based High State Council, called on Dbeibah to revoke the decision to install a new NOC head.