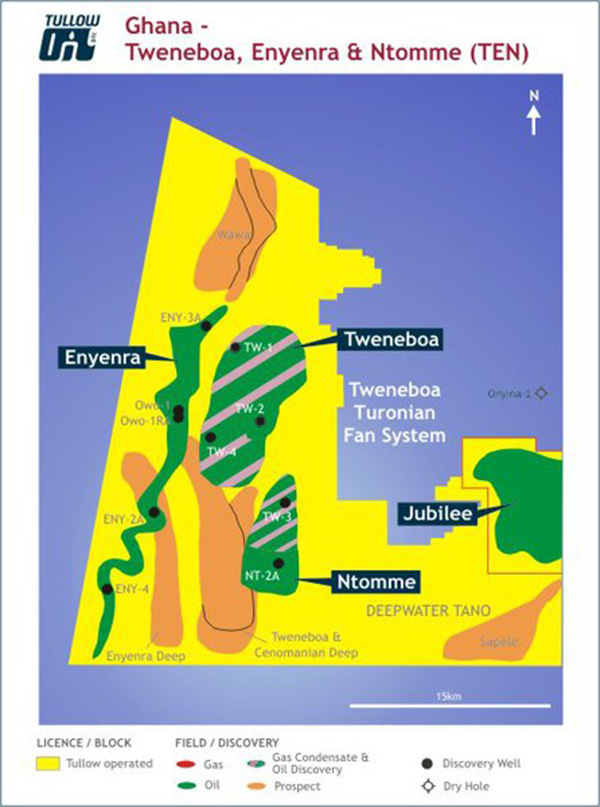 03 January 2018, Houston — Maersk Drilling has been awarded a four-year contract for the Maersk Venturer deepwater drillship by Tullow Ghana Ltd.

The contract, which was signed in December 2017, is expected to commence in February and covers development drilling on the Jubilee and TEN fields offshore Ghana. Maersk Venturer is currently in transit for the job.

”I am very pleased that Maersk Drilling will be mobilizing another deepwater rig for this significant job in a strategically important region,” Lars Ostergaard, Maersk Drilling chief commercial officer, said in a company statement.

“It is our first contract with Tullow Ghana and it is a testament to our successful operational track record in Ghana. We are firmly committed to supporting Tullow Ghana’s business through safe and efficient drilling operations,” he added.

The latest contract win for Maersk Drilling follows a 196-day contract extension for the jack-up rig Maersk Intrepid by Total E&P Norge AS, which was announced on December 19, 2017.

Intrepid has been on contract for Total on the Martin Linge field in the Norwegian part of the North Sea since 2014. The contract extension will commence in September and covers accommodation work for hook-up and commissioning of the Martin Linge production topside, as well as potential drilling operations.