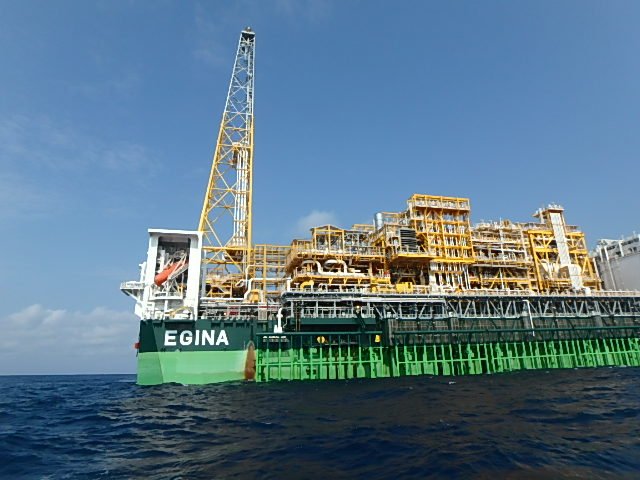 Lagos — Contrary to recent reports that Nigeria’s production quota has been increased by OPEC, findings by SweetcrudeReports show otherwise- oil companies will have to cut down on their outputs henceforth.

According to the report first published by Reuters, Nigeria’s quota has been increased to 1.774 million barrels per day (b/d) from 1.685 million b/d at the last OPEC meeting in July.

However, sources close to the matter told this newspaper that Nigeria’s quota has not been increased, as a matter of fact, the Minister of State for Petroleum Resources, Timipre Sylva has instructed oil firms to reduce production. For most of them, the cut will happen mostly from their largest producing fields.

For instance, French company, Total will cut from its newest field, Egina, which averaged 203,000b/d in August 2019. Production expected from the field would be 180,000BOPD this month and eventually 159,000b/d.

Production from Egina has generally been exempted from OPEC quota since it started production in January and had not been factored in when the initial quota was calculated. The Egina field, according to our source was made to shoulder most of the cut- although some of the Egina production is classified as condensates.

Data from the Department of Petroleum Resources, DPR estimated Nigeria’s daily average condensate production as between 414,000 to 497,000 b/d in 2017, the latest available official date. The volume accounted for 17%-19% of total output that year.

With Egina taking more cut, lesser cuts will be shared by other producing companies.

“Nigeria produced more than the quota so it can meet up with the budget. As it stands now, the budget is very much behind implementation schedule,” the source said, adding that “OPEC had asked the country to cut down output at the last meeting”.

Nigeria had overshoot production by 400 percent in August according to the International Energy Agency, IEA.

OPEC puts the country’s output at 1.866 million b/d in August – far above its quota.

The 14-member Organization of the Petroleum Exporting Countries in partnership with few non-OPEC members agreed in December to curb crude production by 1.2 million b/d starting from this year.

Nigeria started participating in the cut in January due to militant attacks that reduced its output.

The country has been asked to go back to its initial quota from last year, meaning the country would make less revenue to fund its national budget.

Already, President Mohammadu Buhari has blamed less than optimal performance of the 2019 N8.9 trillion budget on low oil prices. Oil prices have hovered around $60 per barrel since this year. The country makes over 90 percent of its revenue from oil and gas exports.

Reducing production means the country would lag behind in meeting its target of 2.3 million barrels of production stated in its national budget.