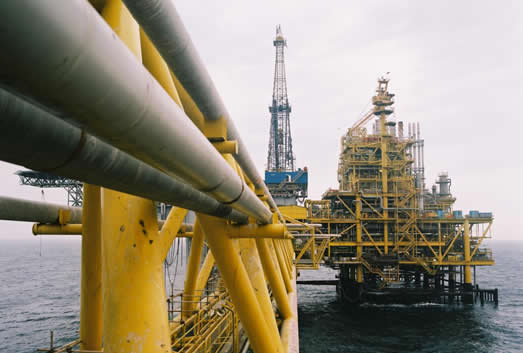 According to the statistics published in the OPEC Oil Market Report for August, the 138,000b/d addition to Nigeria’s production in the month, saw total production rising to 1.861 million b/d from 1.723mb/d in July.

SweetcrudeReports’ review showed that Nigeria’s August production of 1.861mb/d, is slightly above the 1.839mb/d recorded in December 2015, with a differential of 22,000b/d.

According to OPEC’s report for August, Nigeria’s Bonny Light which is among OPEC’s reference basket of selected crudes, appreciated in value by 3.2 percent in August.

A 3.2 percent increase in price of Bonny Light pegged Nigerian crude grades at $51.69 per barrel in August from $48.66 per barrel in July.

Meanwhile, going by OPEC’s data showing that the country produced 1.861 mb/d in the month, total production for the entire month was 57.691 million barrels.

OPEC’s record of 1.861 production for Nigeria in August and the country’s  export shipping data of 2mb/d for the month leaves a question as to how the country would produce less and export more.

Experts said the 2mb/d exported included condensates, which is not part of OPEC production quota.

Nigeria’s consistent drop in crude oil production has been majorly linked with spates of attacks on its pipeline installations by militants in the Niger Delta region.

The country lost over 130 million barrels of crude oil from January to November 2016 to the activities of 32 militant groups in the Niger Delta region, according to Vice-Chairman of the Security Subcommittee of the Oil Producers Trade Section, OPTS, of the Lagos Chamber of Commerce and Industry, LCCI, Mr. Shina Bankole.

Consequently, the country lost its status as Africa’s top oil producer to Angola, according to OPEC.