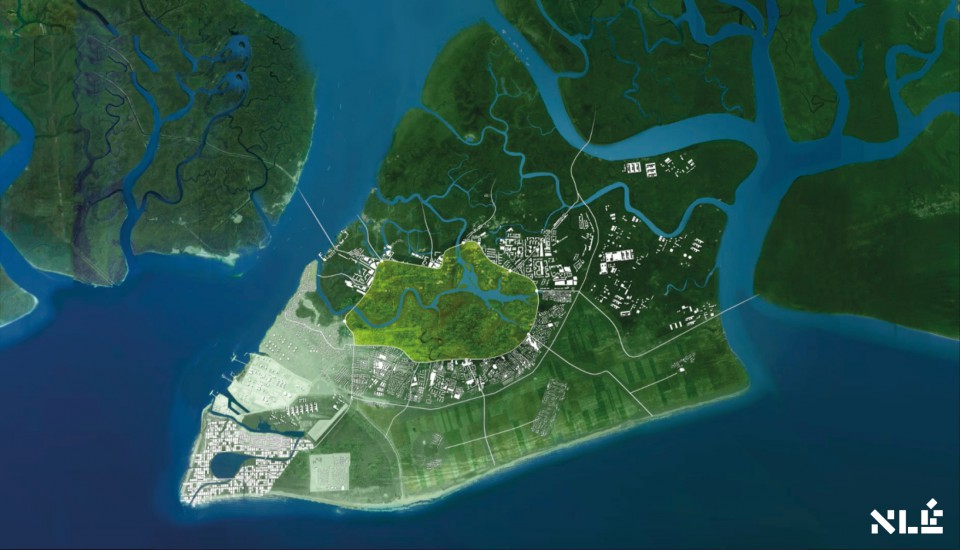 Port Harcourt — As part of its corporate social responsibilities, the Nigeria LNG Limited NLNG, has kicked off a health insurance scheme to ease financing and access to quality health care in Bonny Kingdom.

The scheme commenced with inauguration of the governing board of the Bonny Community Health Insurance Programme, made up of NLNG, Rivers State Government and Bonny Kingdom, following the signing of a tripartite Memorandum of Understanding, MoU, on February 2019.

Speaking, NLNG’s General Manager for External Relations and Sustainable Development, Eyono Fatayi-Williams, said the health insurance programme was part of the company’s efforts to promote good health among people who have been good hosts and who have maintained a peaceful co-existence with the company since the commencement of its operation in 1999.

Fatayi-Williams said that the tripartite MoU signed in February 2019 defined the components of the scheme and secured the government’s endorsement and support for the programme.

She expressed gratitude to the Rivers State Government for approving the use of the government-owned Bonny Zonal Hospital, Bonny Comprehensive Health Centre and the Finima Health Centre for the scheme.

“The MOU has provided the basis for the inauguration of the Governing Board for which we are gathered here today. The Board is expected to oversee the smooth operation of the scheme, in line with the provisions of the MOU.

“It is important to state that the Bonny Community Health Insurance Programme aligns with the Bonny-Dubai vision, as well as the United Nation’s vision of Universal Health Coverage by the year 2030.”

Fatayi-Williams said NLNG’s Corporate Social Responsibility initiatives, like scholarships, youth empowerment schemes, local capacity development initiatives, and provision of basic infrastructure and amenities, have had a direct impact on lives in Rivers State and the nation at large.

Also speaking, the Permanent Secretary, Rivers State Ministry of Health, Mrs. Caroline Wali, appealed for teamwork between the community and other stakeholders to make the scheme successful and for the good of the people in Bonny.

Wali stated that the replication of the scheme by other corporate citizens across the state depended on the success of the scheme in Bonny.

“According to the MoU, the community-based health insurance scheme is a not-for-profit insurance scheme aimed primarily at the informal sector, and formed on the basis of collective pooling of health risks, in which members participate in its management.”