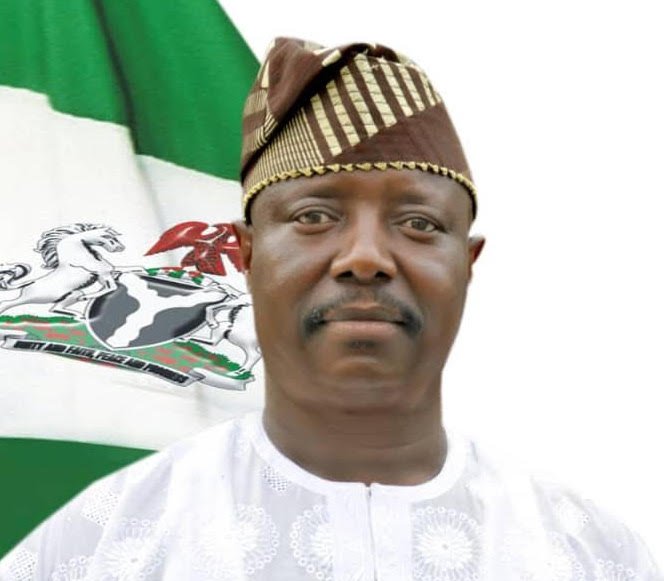 Director-General, NOSDRA, Musa Idris while briefing the press on the fire incident, listed the four airports to include those in Lagos, Port Harcourt, Kaduna, and Calabar.

According to him, the Minister of State for Environment, Sharon Ikeazor, had approached the aviation ministry on the need to have the oil spill response facilities at airports.

He noted that following the intervention of Ikeazor, the Minister of Aviation, Hadi Sirika, ordered the Federal Airports Authority of Nigeria to create spaces for oil spill equipment and materials at the selected airports.

The NOSDRA boss stated that based on this and other concerns, the agency had been developing local capacity that would assist in combating oil spill and fire outbreaks in locations where oil commodities exist.

Idris said, “One of the key things that we have been doing here in this agency is to ensure that we have local capacity.

“Indeed, we are 70 percent into an agreement with a local company that has capacity to assist both in terms of oil spills and fire incidents.

“We have the approval and endorsement of the Minister of State for Environment, who made visits to the Federal Ministry of Aviation to seek places in four major airports in Nigeria including Lagos, Port Harcourt, Kaduna, and Calabar.”

He explained that although oil had not been found in Kaduna State, the airport in Kaduna was picked because there exists a refinery in the state and the airport could be used to move oil commodities.

“Having consulted with the Minister of Aviation, he (Sirika) has given directive for FAAN to allocate spaces for us in those airports for aircraft hangar, as well as warehouses to store and stockpile oil response equipment and materials,” Idris stated.