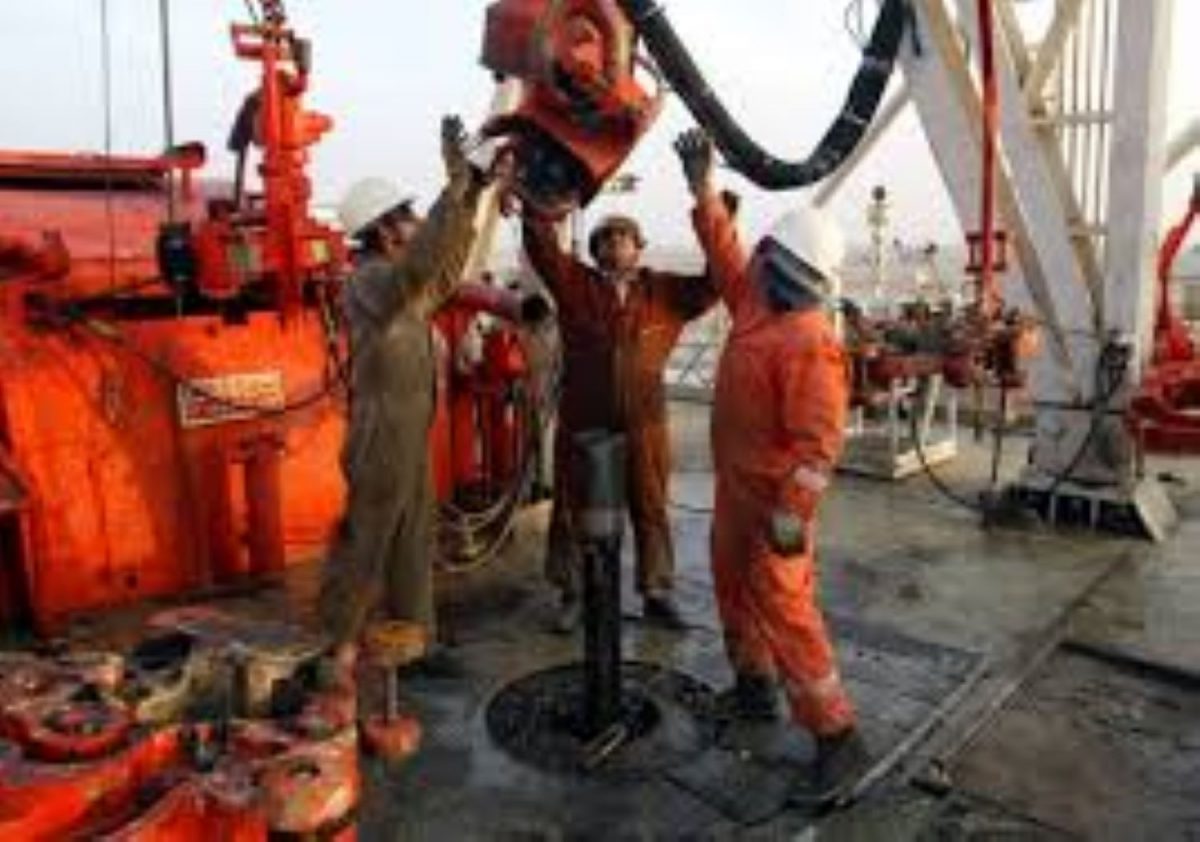 Speaking at the handover ceremony of OML 98 taken over from Pan Ocean to the NNPC/NPDC, Director of the DPR, Engr. Sarki Auwalu, stated that the transfer of the asset was to ensure that the asset yields the highest returns to Nigerians.

He explained that the Federal Government had earlier revoked the licence of Pan Ocean following the inability of the company to meet up with its financial obligations to the government and people of Nigeria.

He said, “OML 98 is an asset that is prolific. The 2P reserve is about 43 million barrels with 20 million barrels of condensates, with over 383 billion SCF of gas. This asset is supposed to work. There is an obligation for each and every company that they need to pay to government; and the first line charge is royalty. If a company is not paying royalty, it means the company is not performing.

“So government invoked its own right to revoke the asset and give it to somebody that would pay that royalty to the Nigerian people; because royalty is what Nigerians really take out of the business. All the investors they would come, we would give them opportunities by giving them the assets; they would put in their money and they would give certain royalties, concession rentals and other revenue to government.

“That is really what government takes from the asset, the resource; whether it is oil, condensates or gas. The reason for the revocation is failure to meet obligations of that asset to government.”

Auwalu added that with the revocation and hand over, all stakeholders would undertake a thorough review of the asset to ensure that Pan Ocean and its partner, NNPC, recoup all their investments in the assets over the years, noting that the economic interests of the stakeholders are protected, while the best interest of employers of Pan Ocean are guaranteed.

He explained that similar fate awaits the five other assets whose licence was revoked last year, adding that the decision of the government to hand over the asset to the NPDC was in line with the policy of government that Nigerians take charge and take full charge of the country’s resources.

Also speaking, Managing Director of the NPDC, Mr. Mansur Sambo, who was represented by General Manager, Exploration and Development Division of the NPDC, Mr. Ferdinand Bariwei, stated that with the hand over, the company would look at the fields and the whole asset technically and professionally and take critical decisions to boost its production.

Speaking in the same vein, Managing Director of Pan Ocean, Mr. Festus Fadeyi, stated that PanOcean would cooperate with the NPDC and all relevant stakeholders to ensure that the directive is carried out for the benefit of all Nigerians.”