…Targets over 1mb daily production from 2018 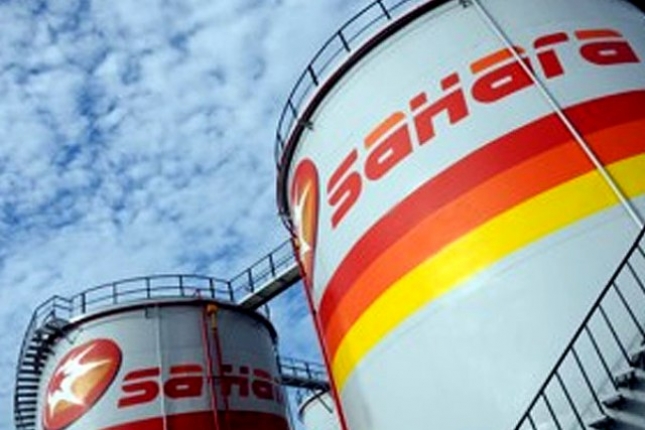 According to the company, one of its major goals in 2018, is to begin to raise its production from the past production entitlement on its asset, which was 1.1 million barrels, mb, for 2017.

It listed one of the challenges confronting it in its operations as the adverse effect of the global slump in prices of crude oil, saying this has resulted in a significant reduction in upstream investment in Asharami Energy.

In the course of 2016, the company said, it faced some major setbacks, one being the shutdown of its main evacuation route, the Trans Forcados Pipeline, which was down due to incessant vandalism, leading to significant downtime and losses.