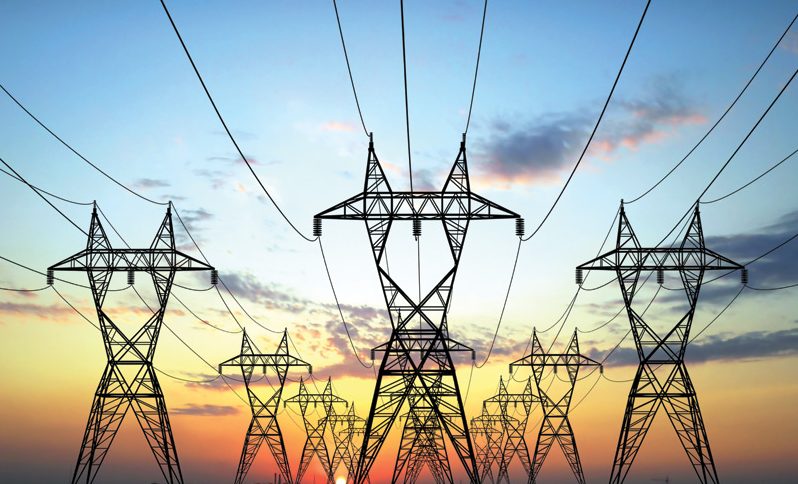 They are located along the Delta – Benin and Delta – Sapele – Benin 330kV transmission line routes.

In a statement signed by the General Manager, (Public Affairs) Ndidi Mbah, TCN explained that soon after the transmission line tripped, a lines’ patrol team was dispatched to investigate the cause and investigations revealed that tower No 61 had collapsed and aluminum conductors from the tower were on the ground.

The statement added that the patrol team also discovered that tower members of five other towers including the tower directly opposite tower 61 on the Ughelli – Benin line route were missing.

According to the statement, the Delta-Benin and Delta-Sapele-Benin 330kV transmission lines evacuate power from Transcorp Power Limited, Ughelli into the national grid.

“With the collapse of tower No 61 on Delta-Benin line, however, TCN is now evacuating the power through Delta – Sapele- Benin 330kV transmission line alone. Although the collapsed tower has not affected power evacuation, transmission lines redundancy is effected until the second line is restored,” the statement explained.

Mrs Ndidi Mbah said TCN has been facing the challenge of repeated attacks by vandals on this axis since December 2018 noting that it has also made formal reports to security operatives and to traditional rulers in the area, including the King of Okpeland and the Ovie of Oghara, who have equally held meetings with their subjects to address the menace but to no avail.

Meanwhile, Mrs. Mbah said the company has already mobilised its quick response engineering team to the site of the incident and they have cataloged requirements that would enable them to commence repair works on the affected towers. Repair works, TCN said would be completed in four weeks.

“TCN reiterated the need for host communities to watch over electricity installations in their domain, to forestall the destructive activities of vandals and also urge electricity customers nationwide to report any unusual activities around electrical installations to appropriate authorities,” she said.

The company lamented that this incident would cost TCN millions of naira to rebuild the collapsed tower and effect repairs on other towers with a fund that should have been plowed into its grid expansion program.

The company however expressed commitment and resolve to continue to expand the nation’s grid including rehabilitating any of its equipment where necessary, to ensure seamless bulk electricity transmission nationwide.