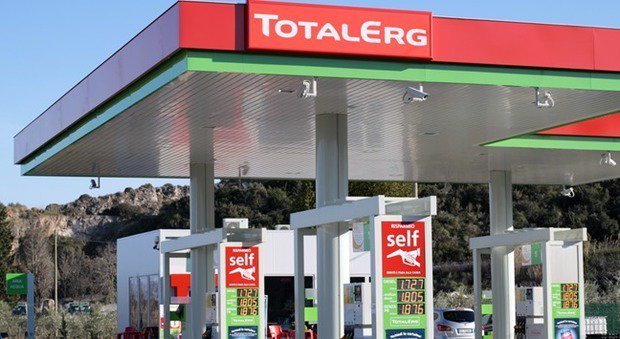 The transaction includes 2,600 retail service stations, a logistics hub in Rome and 25.16 percent of a refinery in northern Italy.

Total did not disclose financial terms but said the transaction, the third in its plan to exit the Italian retail fuel market, brings the venture’s cumulative asset disposal proceeds to around 750 million euros ($870 million).

Italian energy group ERG said in a separate statement it would receive 273 million euros from the deal, including extraordinary dividends distributed by TotalErg worth 71 million euros and a deferred component of around 36 million euros.

The partners had been in exclusive talks with API after selling Total Italia Gas, another joint venture subsidiary, to UGI Corp (UGI.N).

Momar Nguer, Total’s head of marketing and services, said the lubricants buyout would allow the French group to “focus and expand this high-return business”.

Total also intends to maintain its presence in the Italian truck and aircraft refuelling markets, he said.

The Italian energy group was assisted by HSBC as financial adviser, DLA Piper as legal adviser and Ernst & Young as accounting and tax adviser.
($1 = 0.8610 euros)