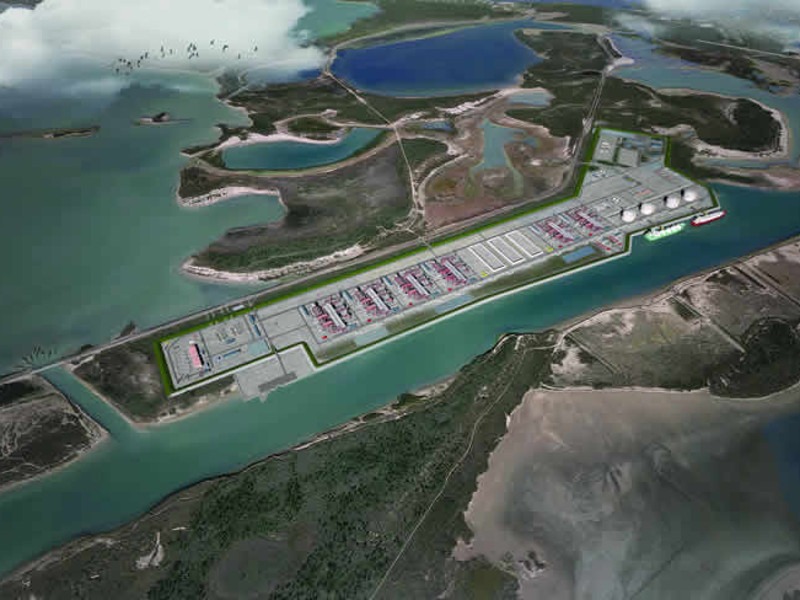 Lagos — Exim Bank has approved a US$4.7 billion loan for Total as the French oil major invests in the Mozambique, Afungi Peninsula Gas project.

The loan is the largest direct loan in the bank’s history in Sub-Saharan Africa to support exports of goods and services from the U.S for the production of LNG.

The Chinese and Russian governments are also interested in funding the project.

“We were told that China and Russia were slated to finance this deal before our Exim board quorum was restored by the US Senate one year ago,” US Exim Bank president and chairman Kimberly Reed said.

“This project continues to serve as a great example of how a revitalised Exim can help ‘Made in the USA’ products and services compete in a fierce global marketplace and counter competition from countries like China and Russia,” Reed added.

Total and its partners plan to develop two gas liquefaction trains in northern Mozambique, the first of which is scheduled to come on stream in 2024. They would also build a plant capable of liquefying 13.1 million tons a year for export.

Mozambique is estimated to hold 100 trillion cubic feet of proven natural gas reserves and is among the countries with the largest gas reserves in the world, according to the US Energy Information Administration.