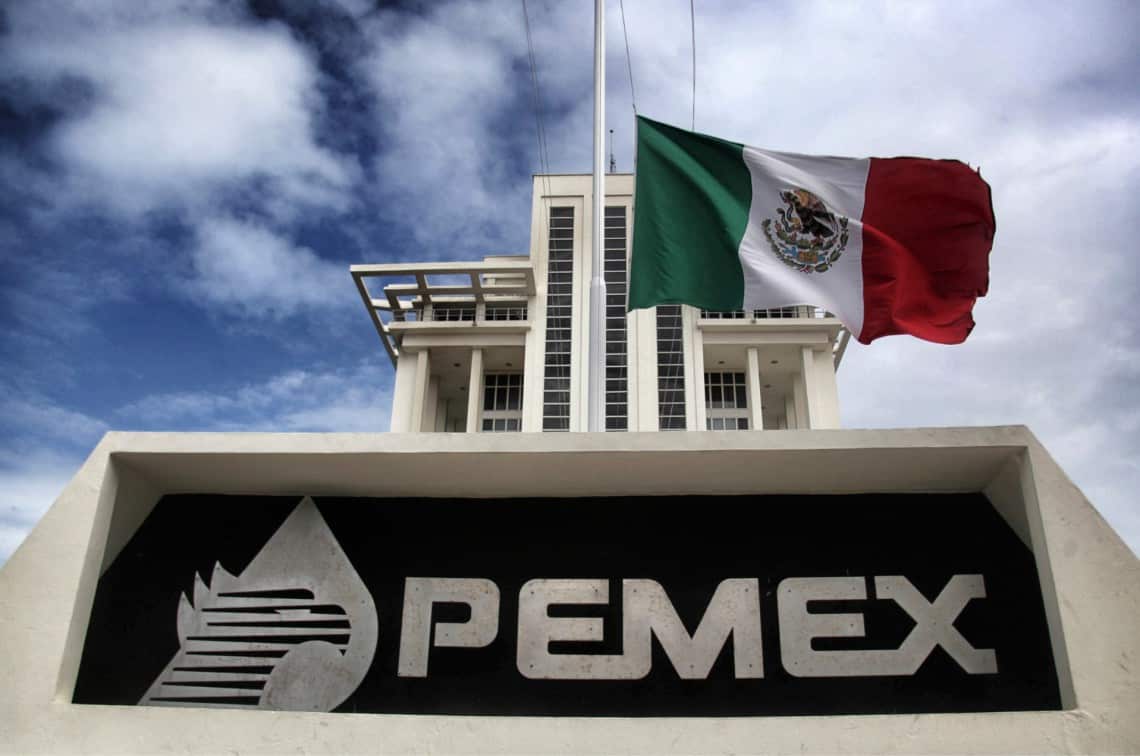 Pemex’s crude production has fallen steadily since its peak of 3.4 million b/d in 2004.

Seeking to reverse the stubborn output slump, a sweeping oil opening finalized in 2014 ended the company’s decades-long monopoly and allowed private producers to operate their own fields for the first time.

Through the first nine months of this year, average crude production stands at 1.97 million b/d.