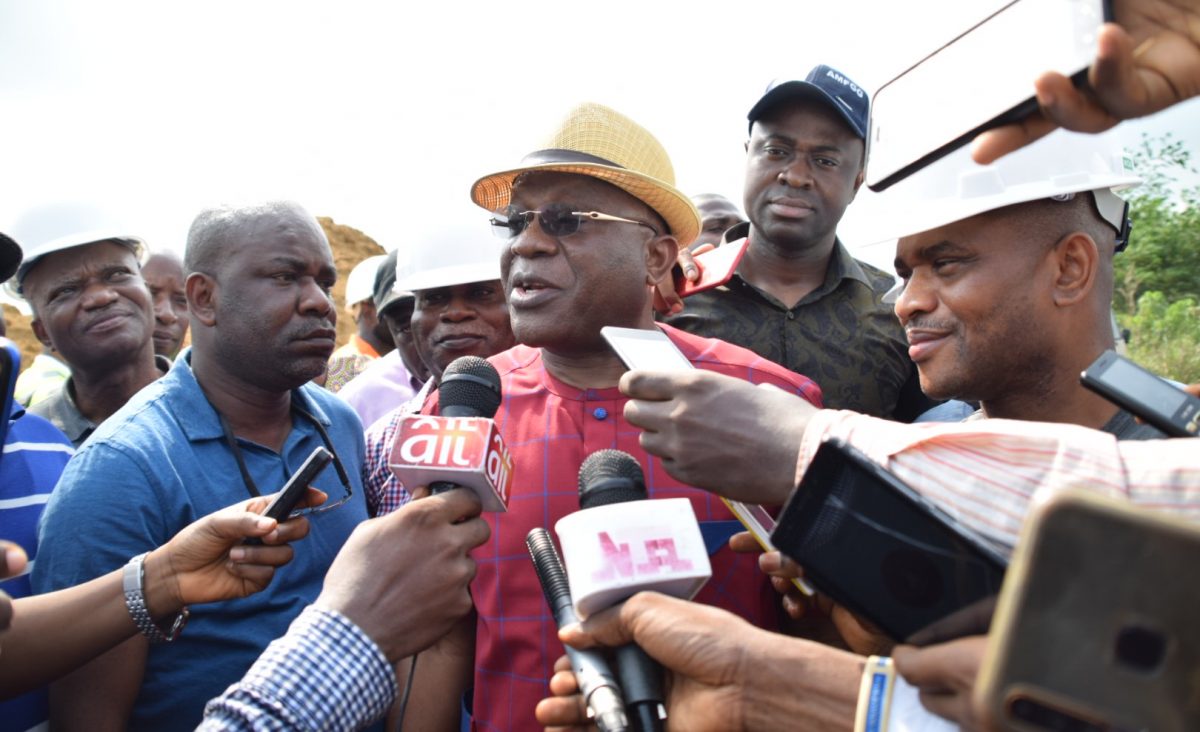 Port Harcourt — The House of Representatives’ Committee on Environment, has explained that it embarked on the inspection of ongoing clean-up of hydrocarbon impacted sites in Ogoniland, because they want good results from the project.

Chairman, Reps Committee on Environment, Johnson Ogbuma, disclosed that as elected representatives of the people, they owe the people the responsibility of ensuring that a project such as Ogoni clean-up is done in the best interest of the people.

Ogbuma and other members of his committee, who visited all the 21 clean-up sites in Khana, Gokana, Eleme and Tai LGAs in Rivers State, interacted with the contractors, project supervisors and people working at the various sites.

He expressed readiness of the Committee to assist and support the Hydrocarbon Pollution Remediation Project on the exercise, while urging the Project Coordinator to increase the speed of work on some of the sites where work was still below 50percent.

According to him, “We are the people’s representatives, we’re from the people. This project is our project and our duty is to see it completed to the benefit of the people. That is why we’re here. We want good results.

“We agreed that something is wrong (pollution) and we want to correct it (remediation), that is why there is synergy between those who caused the problem, and government owes the responsibility to make sure people have a remediated environment. So all of us joined together, we want good results.

Contrary to claims in some quarters that Ogoni clean-up exercise was a scam and nothing was happening at the sites, the Lawmaker said; 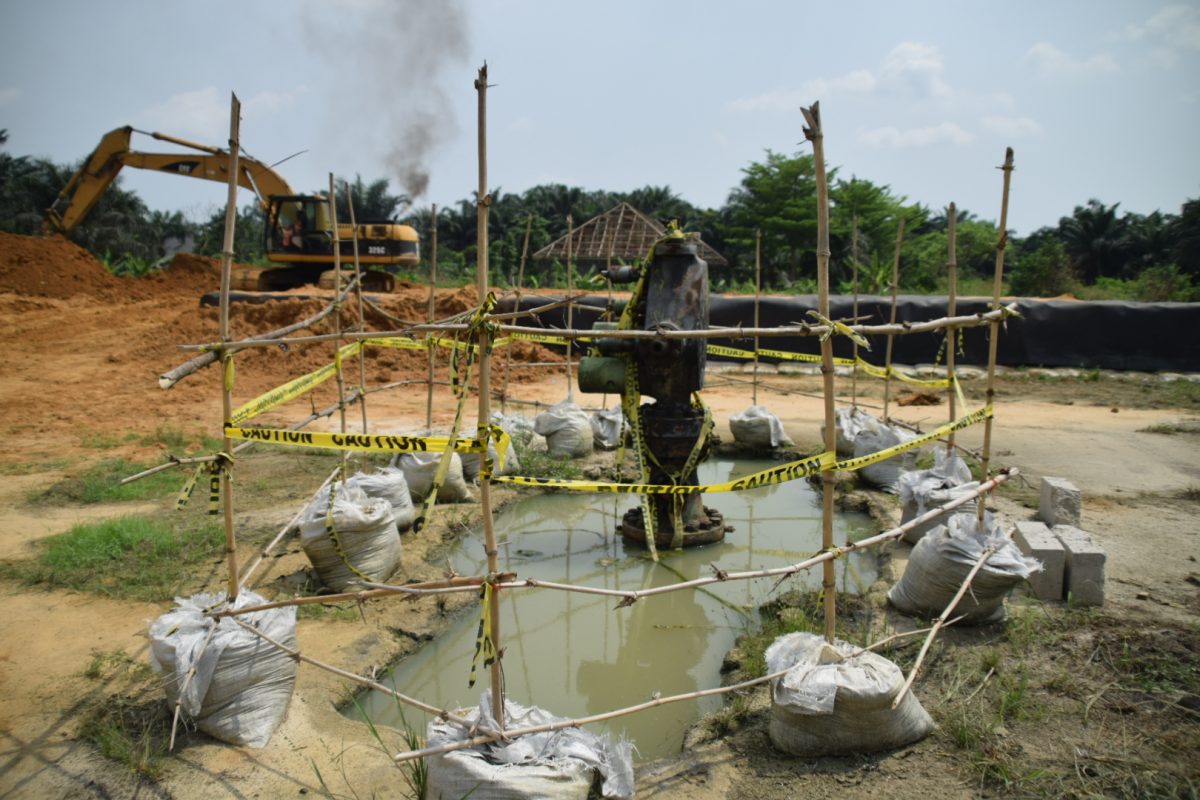 *Well-head at a remediation site in Korokoro, Tai LGA of Rivers State.

For his part, the Project Coordinator of HYPREP, Dr. Marvin Dekil, commended the Reps Committee on Environment for coming to inspect the project, which according to him, has given credence to the fact that the cleanup exercise was ongoing.

Dekil also stated that with the clean-up, the Federal Government has given the people of Ogoni a new lease of life as thousands of Ogoni youths are now fully engaged in the various clean-up sites as skilled and unskilled labours.

He added that many Ogoni youths have been trained internationally to monitor the exercise, while scores of Ogoni people are working as staff at the HYPREP office.

“90percent of technical expertise in HYPREP are Ogoni people, who have been trained in Geneva and in Nigeria and we will continue to train more people. All the people working on these sites are local community people, we have trained them and given them capacity and there is a whole lot more of what we’re going to do.

“For every site, we’re recruiting a minimum of 35 persons. So we’re talking about 57sites multiply by 35people, this is the number of Ogoni people that are being empowered through this project. The people working in HYPREP office are mostly Ogoni people.

“The important thing is that the Federal Government has given Ogoni people a new lease of life through this project and the House of Representatives is supporting that by ensuring that the project is done effectively.”