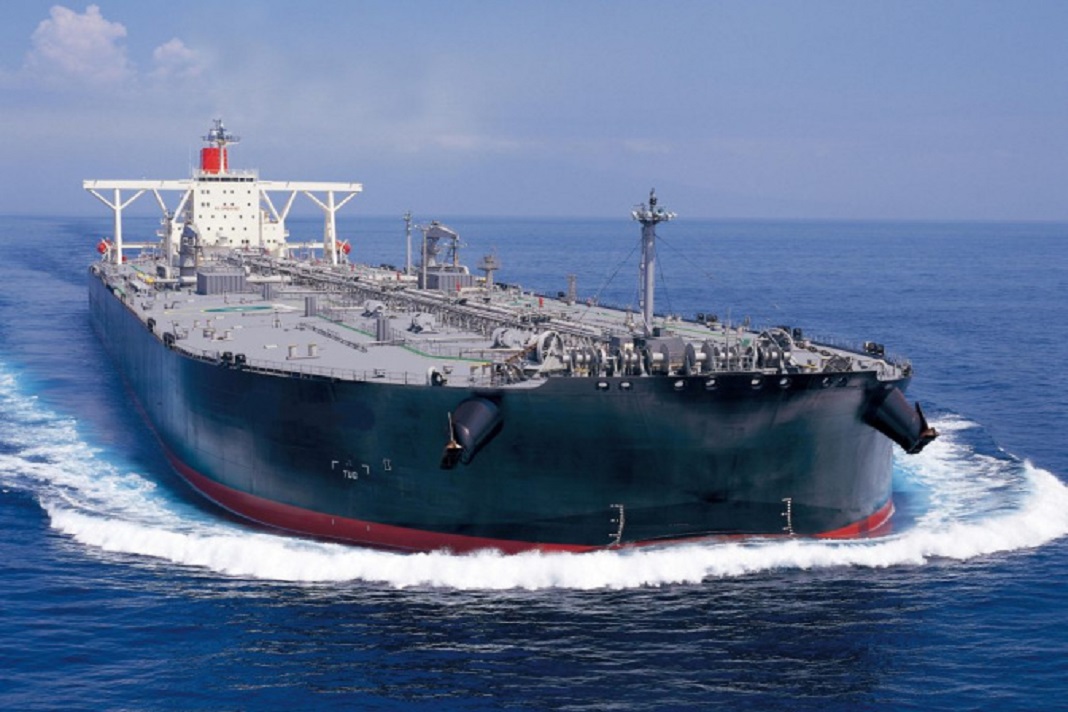 Abuja — An American-Mexican firm, SAMANO, has filed a lawsuit against the Federal Government of Nigeria and the Nigerian National Petroleum Corporation, over the refusal of the country to pay its five per cent commission from the alleged fraudulent sale of about 48 million barrels of crude oil stranded in China in 2015.

The firm, according to court documents, is suing the country in Mexico, after it discovered and alerted the Nigerian authorities to the availability of about 48 million barrels of crude oil, believed to have been stolen and illegally shipped outside the country.

According to the company, about 100 million barrels of crude oil were illegally shipped from Nigeria in 2015, and kept in tank farms in Qingdao, China’s eastern Shandong Province, from where it was able to discover and report on 48 million barrels.

According to the company, the entire consignment was secretly sold for $800 million, and the money shared by some officials of President Muhammadu Buhari cabinet.

The company stated that during the month of May 2015, it received various information to investigate the huge quantity of oil unusually stored in Chinese ports, and it found out that all of the products originated from Nigeria.

It added that the products had reached the ports and storage tanks in QINGDAO, Zhoushan and Rhizao, in China, in the region’s industrial parks and bore the name of each of the companies they rented it out to and tanks for oil transfer; the route they followed and landing orders.

It also obtained certifications of having the crude oil protected, of different tank-owning companies; identification of each of the containers that brought in the 48 million barrels of crude oil and the respective Authorization to sell (ATS).

However, Samano noted that for some inexplicable reason, no one had acquired any of the lots of 2, 4 and up to 6, million barrels of oil.

However, in an affidavit filed at a Mexican court, Samano disclosed that some of the documents it requires to confirm its involvement in the discovery of the crude oil were not in its possession and therefore, urged the court to compel the relevant authorities and individuals, among whom is the Group Managing Director of the NNPC, Mallam Mele Kyari, to provide the documents which it claimed were in their possession.

Samano said: “The one requested is practiced in the premises of the homologous court of Nigeria, in which Mr. Mele Kyari is summoned, at the address that he indicates or in which I indicate in this application.

“This by virtue of the fact that I am obliged to prove my affirmation, and since I affirm, that he is this legal representative of each of the rest of the defendants, he must clarify whether I act on the orders of the other defendants or in a personal capacity, to determine his degree of responsibility.

“I clearly explain the fact that I try to prove, that is: That the defendant is of his fist and text and freely expressing his consent, and he forced himself to pay a reward offered by his government by the law of his country, obliging himself in the way that he wanted to force himself establishes in the cases in which I narrate my facts.

“The reasons why I consider that I demonstrate what I affirm: Obviously the reasons are: That the defendant, despite his commercial breach, is not used to lying, even less will he do so before the judicial authority, and as this proof requires his presence and that he be questioned regarding his own fact, affirmed by the undersigned, therefore he will have to recognize that the communications that he exchanged with SAMANO were of an official nature, that a promised compensation was processed in the government as well as that they are his messages each of those shown in the present trial and attributed to it.”

Background
Giving a background to the suit, Director of Strategy and Communication to former President Goodluck Jonathan, Mr. Jackson Ude, who claim to possess documents related to the suit, disclosed that shortly before the 2015 general elections, several vessels of crude left the shores of Nigeria for China, adding that by the time the crude oil berthed in the Chinese Port in Qingdao, oil buyers backed off after learning of a change of government.

He noted that the crude which had been discharged in several tank farms in the port city of Qingdao, Zhoushan, and Rizhao, were abandoned, adding that upon Buhari’s inauguration, SAMANO approached certain officials of the new administration, alerting them of the Nigerian crude oil abandoned in China.

According to him, Buhari’s late Chief of Staff, Mallam Abba Kyari, immediate past Group Managing Director of the NNPC, Dr. Maikanti Baru; Attorney General and Minister of Justice, Abubakar Malami; Minister for Power, Saleh Mamman, as well as the current GMD, NNPC, Mele Kayi, were allegedly reported to have shared of the $800 million.

He said, “According to a court paper exclusively obtained, SAMANO, received a letter in August 2016 from Hamman Saleh, now Minister of Power, through his company, Northon Oil and Gas Services, inviting them to Nigeria to meet with Government officials to discuss the matter.

“Sources confirmed that the invitation letter to SAMANO came after the company refused to send details of the found crude via electronic means.

“A team from SAMANO, Mexico, led by Messrs. José Salazar Tinajero, arrived in Nigeria. He was accompanied by A. Nick Cadena, and Juan Carlos Jaramillo García, and they held a meeting at No 1 Gado Nasko Close, Asokoro, Abuja, the home of Air Commodore Umar, a close ally of President Buhari.

“After the meeting, and with Buhari’s approval, Umar and other members of the cabal, including Mele Kyari, then GGM Crude, NNPC, set out to locate the crude oil. When Umar and Kyari got to China, they connived with others back in Nigeria and agreed to declare that the information was a hoax and that there was no crude oil in any of the tank farms in China.

“According to a sworn affidavit, Umar and late Abba Kyari had assured SAMANO of five per cent of the total value of 48 million barrels of crude oil found. However, to their shock, between October and November 2015, SAMANO officials who had returned to Mexico, received intelligence from China that the crude had been sold.

“The affidavit claimed that when SAMANO confronted the Nigerian government about their own share of the sale of the crude, they were rebuffed and some of their officials blackmailed, arrested, and locked up in Nigeria.

“The affidavit alleged that the current GMD of the NNPC, Kyari, had told a SAMANO representative via WhatsApp chat that the late Abba Kyari and Umar had taken advantage of the information they provided and sold-off the crude and that they should forget about the deal, promising to make things up for SAMANO.

“A very reliable source said that after the sale, the Nigerian officials shared the proceeds and told President Buhari that the buyers were no longer willing to buy the crude because it had no DNA.

“According to the sources, crude oil secretly shipped to China in 2015 was over 100 million barrels. SAMANO was only able to trace 48 million barrels. The cabal was said to have found an additional 52 million barrels stored in other tank farms in China and sold them off.”

Ude further stated that Samano’s lawyer, Joaquin Esparza Mendez, said that the Mexican court could not continue with the matter for lack of jurisdiction, adding that the Judge had advised they file the case in Nigeria since the Whistleblowers Act for which they are relying on is domiciled in Nigeria.

He alleged that sources quoted officials of SAMANO of having no faith in the Nigerian judicial system and were very unlikely to file the case there, adding that instead, the Mexican company is said to be preparing to file the matter in a court in London once the pandemic is over.