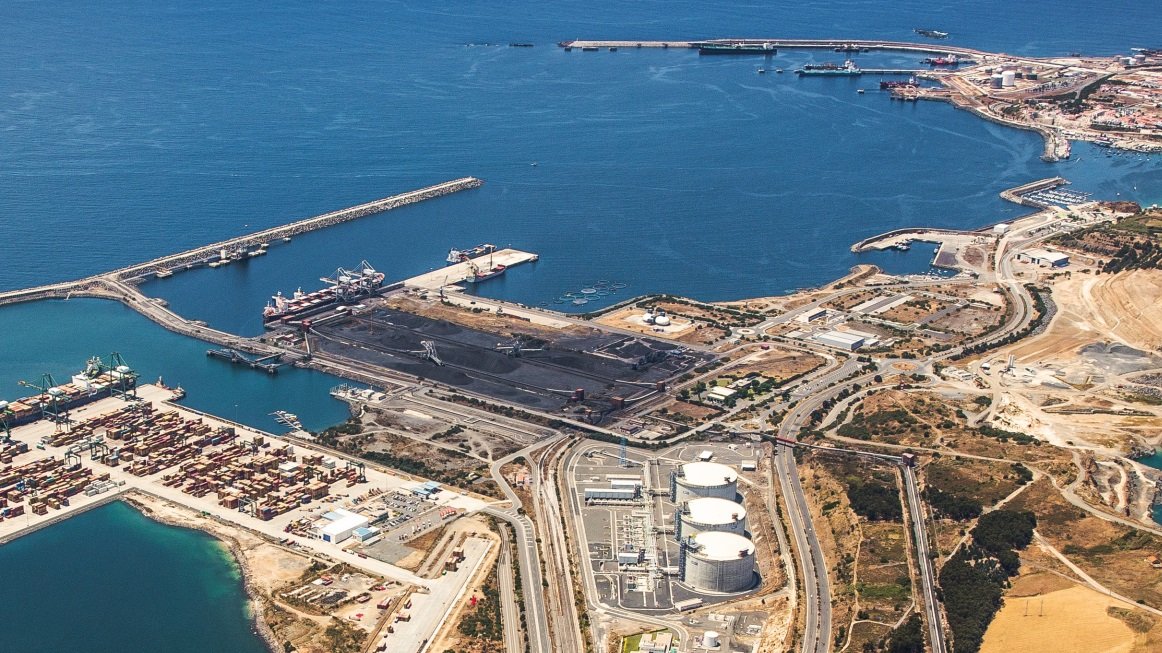 Tripoli — Libya’s National Oil Corp (NOC) on Thursday said that a blockade of the Es Sider and Ras Lanuf oil terminals had ended and that export operations had returned to normal.

Protesters at those two ports and another, Hariga, had been blocking exports since last week and demanding jobs for local people. NOC said on Wednesday that operations had also resumed at Hariga.

A company statement said that NOC’s chairman, Mustafa Sanalla, had held talks with local elders who had helped to end the protests.

Security issues in Libya, where a fragile peace process has installed a unity government, have repeatedly threatened to undermine oil output that has topped 1.3 million barrels per day (bpd) this year.

In April, with parliament blocking the unity government’s budget proposals, NOC briefly declared force majeure on some exports after a subsidiary said it could not afford to continue operating.

Rival factions see control over the oil sector that brings in most national wealth as a key factor in both the political and military struggles that have racked Libya since the 2011 NATO-backed uprising that toppled Muammar Gaddafi.