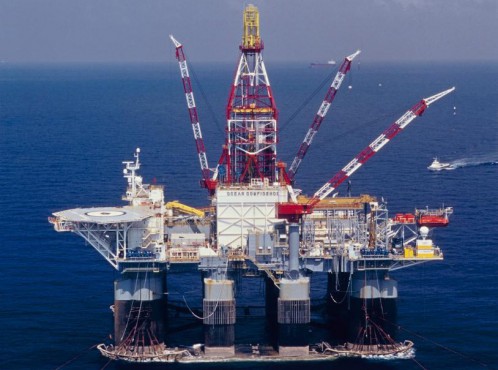 After being drilled to its planned target depth of 2,865 metres on November 7, flow testing of the Lower Logbaba sands at La-108 began.

Flowrates from these sands saw rates of up to 15 million cubic feet of gas per day (mmcfpd), on a 40/64” choke, which was more than expected and ‘substantially better’ than the 4 mmcfpd obtained from the Lower Logbaba sands at the La-107 well, according to VOG.

“It is very pleasing to have reached the end of drilling and completion operations on La-108 and the resultant release of the drilling rig,” Ahmet Dik, VOG CEO, said in a company statement.

“The production management plan for the well is now being prepared by our team and we expect this to be completed by early 2018,” he added.

Commenting on the early development of the well, oil and gas analysts at GMP FirstEnergy said the results achieved at the lower sands were ‘very strong’.