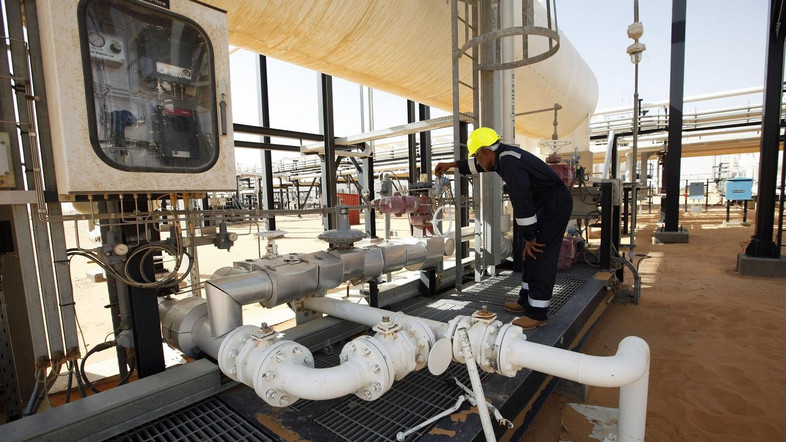 01 January 2018, Benghazi, Libya — Repairs have been finished on a Libyan oil pipeline damaged in a suspected attack five days ago and production is restarting gradually, engineers said.

The blast and resulting fire on Tuesday about 130 km (80 miles) south of the Es Sider terminal caused a drop in output estimated by the National Oil Corporation (NOC) at 70,000-100,000 barrels per day (b/d).

An engineer from the company that operates the pipeline, Waha Oil Co, said damaged parts had been replaced and flows would start returning to previous levels. A second engineer said that some checks and testing would be necessary as production resumed.

An engineer at Es Sider confirmed that oil was flowing through the line and that two tankers were docked at the port waiting to load about 630,000 barrels of oil each.

The engineers asked not to be named because they were not authorized to speak to the media.

Oil workers on Saturday had posted pictures on social media of new sections of the pipeline being laid at the site of Tuesday’s incident.

Waha, an NOC subsidiary, has blamed a “terrorist attack” for the incident, without giving details. The NOC says it is investigating what happened.