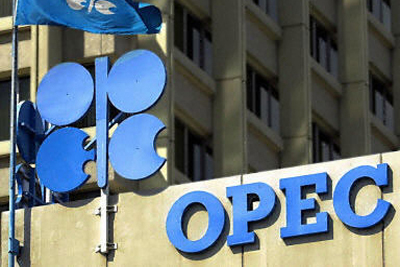 16 January 2018, News Wires – OPEC’s significant spare production capacity is unlikely to be brought into play in 2018, despite rising oil prices.

OPEC’s significant spare production capacity is unlikely to be brought into play in 2018, despite rising oil prices, according to a new report from BMI Research.

Oil and gas analysts at BMI highlighted that the recent oil price increase, which has seen Brent touch $70 per barrel, had raised concerns over compliance with the recently extended 1.80 million barrel per day (bpd) OPEC, non-OPEC production cut deal.

Although the analysts estimate that OPEC holds around 2.19 million bpd of spare production, they suggested that it wouldn’t make sense for the countries that hold the largest share of this spare output to increase their supplies.

“We see a low probability that Saudi Arabia will move to significantly increase its output. Such a move would collapse the production cut deal and would be heavily bearish for global oil prices. This is not in the economic or political interests of the kingdom,” the analysts said in the report.

“In addition, we expect the UAE [and] Kuwait…to fall broadly in line with Saudi oil policy this year. The policies of both Kuwait and the UAE historically have been closely aligned with Saudi Arabia’s,” the analysts added.

Although the analysts emphasize that their outlook on compliance is constructive overall, they do admit that the risk of ‘slippage’ will rise towards the back-end of the year.

“This is due to various factors, including firming oil prices, the approaching end of the production cut deal and a backlog of greenfield projects to be brought online,” the analysts said.

“The extent of slippage will be strongly influenced by the speed of the market’s rebalancing and the strength of the recovery in oil prices,” they added.