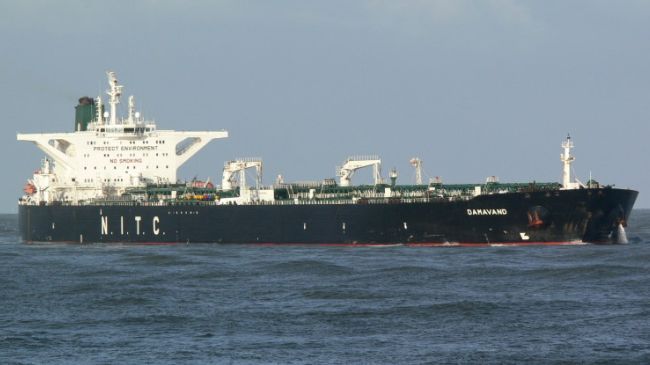 30 December 2017, Sweetcrude, Lagos — Shell and Total have joined the list of international companies operating in Iran that have leased out their oil tankers.

According to the National Iranian Tanker Company, NITC Managing Director, Sirous Kianersi, the list keeps increasing following the implementation of a Joint Comprehensive Plan of Action, JCPOA that lifted the sanctions against Iran in January 2016.

Under the international restrictions imposed over a nuclear dispute, oil tankers owned by Iranian companies were not allowed to sail to Europe.

Reports say Iran had to change the flag and names of its tankers to avoid European Union’s restrictions.

Despite the easing of restrictions last year, Iran’s first tankers did not enter Europe until early 2017.

In an interview with Tasnim news agency published in the Tehran Times, 215 tanker deals have been signed since sanctions were lifted in 2016, including with the likes of Spain’s Cepsa, Netherland’s Vitol, Italy’s Saras, Indonesia’s Pertamina, India’s Essa Oil, China’s CNPC and Concord Petroleum, and UAE’s Oilmar Shipping.

As a result of the lifted sanctions, the number of tanker deals already signed as at May 2017, was more than 70, most of them with European and Asian companies.

According to the report, Total was the first major western company to re-enter Iran’s energy market after the lifting of sanctions and placing the first purchase order for Iranian crude in February 2016 alongside Cepsa and Russia’s Lukoil.