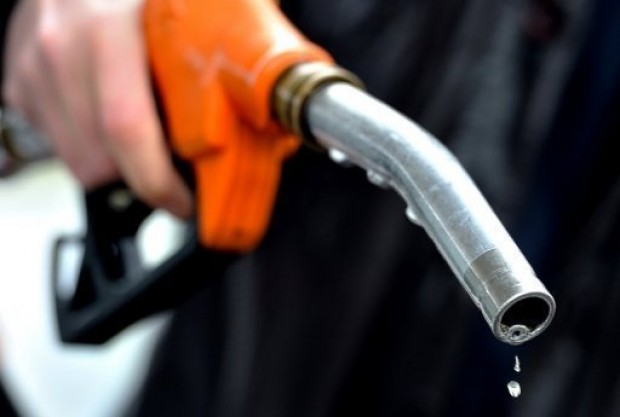 A vessel began unloading 38,000 tonnes of gasoline at the Baniyas oil terminal on Monday, three weeks after another ship carrying Iranian crude unloaded its one million barrel cargo, three shippers and a Damascus-based businessman familiar with the shipment told Reuters.

In addition an Iranian vessel carrying another 1 million barrels off-loaded its cargo in the Mediterranean to two smaller vessels for delivery to Syria, a Beirut-based shipper and a Amman-based regional shipper also said

Those cargoes were delivered two weeks ago, they said.

A halving of Iranian deliveries in the last four months purchased by Damascus under credit lines and barter deals with Tehran worsened the chronic shortages, another three shippers said.

They said Iran’s preference to step up cash sales to Asian customers rather than supply its ally Damascus on credit was a factor behind the reduced supplies. Iran’s own economy has also been struggling from the impact of U.S. sanctions and the coronavirus pandemic.

Data from TankerTrackers, which tracks shipments and oil storage, showed a spike in Iranian exports last month in defiance of U.S. sanctions.

Syrian oil production collapsed after Damascus lost most of its oil producing fields in the eastern part of the country, east the Euphrates River in Deir al-Zor.

During the nearly decade old conflict it has relied on its ally Iran for an average of 70,000 barrels per day – almost half of its needs – but supplies have been falling in the past year with tightening sanctions and Tehran seeking cash exports, according to industry experts.

They say half of Iranian crude exports were picked up by foreign vessels via ship-to-ship transfers, making it difficult to determine final destinations.

They also said tighter controls by Lebanese authorities to avoid falling foul of the Caesar Act had also curtailed the use of Lebanese ports.

However, two Damascus-based oil traders and a Beirut-based banker familiar with the Syrian oil trade said the government has also secured new gasoil consignments imported through Lebanon and trucked by land, and supplies secured through the Qaim border crossing with Iraq.