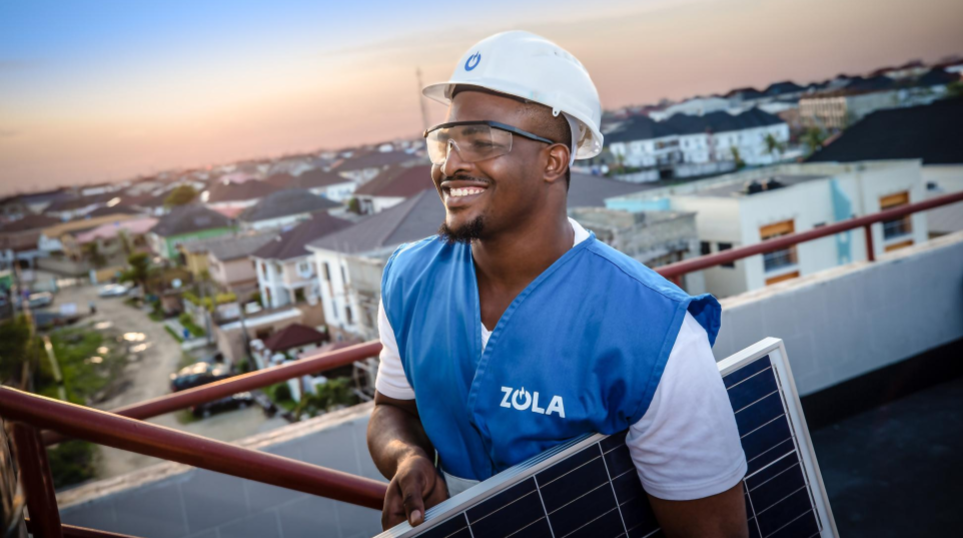 The other countries set to benefit from this include Rwanda, Côte d’Ivoire, and Ghana as it seeks to provide pay-as-you-go solar power to customers in Africa.

The FMO-arranged senior loan will consist of $5 million from the Access to Energy Fund, AEF, which catalyses the investment of $12.5 million from FMO-A and $15 million from Symbiotics. The tenor of the loan is five years.

Zola Electric is previously known as Off-Grid Electric is the world’s first Solar-as-a-Service company to offer pay-as-you-go solar home systems, which made basic electricity services accessible to the poorest for as little as $0.19 a day.

It combines Silicon Valley technology with local expertise to offer African homes and businesses a 24/7 solar solution to an unreliable or nonexistent grid.

The financing package is esteemed to grow ZOLA Electric’s service delivery in Tanzania, helping an additional 145,500 households to access energy in areas with no grid infrastructure and expected to create around 2,100 new jobs in off-grid solar.

It’s estimated that between now and when the loan matures in mid-2021, 500,000 households will experience improved energy access with a reduction in the use of kerosene which could result in 250,000 fewer tons of carbon dioxide output.

Bill Lenihan, Co-CEO, ZOLA Electric commented: “We are excited to announce this new investment from FMO and Symbiotics. It will allow us to connect more people in Tanzania, support the communities in which we operate and continue the development of our industry-leading power systems.”

Rosemarijn van der Meij, Fund manager of the Access to Energy Fund (AEF), managed by FMO highlighted: “The off-grid sector is developing fast and receiving increased attention from investors but is still perceived as high risk; few players have reached profitability. ZOLA Electric Tanzania has a dedicated and professional management team and is well on the way on its path towards profitability. This transaction fits FMO’s inclusive business and green strategy as well as the core theme in the strategy of the Access to Energy Fund: providing access to energy for the unreached rural communities.”

According to the United Nations Framework Convention on Climate Change (UNFCC), approximately one in five people around the world lack access to reliable energy and electricity.

In Sub-Saharan Africa, this amounts to over 600 million people with the demand in this region projected to increase four-fold by 2040.