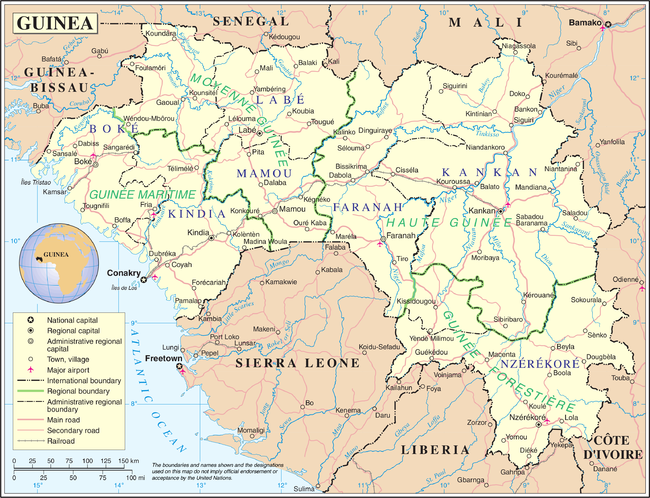 09 October 2017, Conakry — French oil giant Total signed an agreement on Friday with Guinea’s national oil company ONAP to carry out seismic mapping of deep and ultra-deep offshore blocks with an option to acquire three of them, a statement said.

Total’s interest in Guinea expands on an already aggressive strategy in the deep waters offshore West Africa, though the deal appears less binding than those signed this year in Mauritania and Senegal where it bought stakes in blocks.

The company will have one year to carry out a first evaluation of the blocks and will share the results with ONAP.

“At the end of this period, the group will have the possibility of subscribing to three blocks for an exploration programme in conformity with the Guinean petroleum code and the terms of the agreement,” the ONAP statement said.