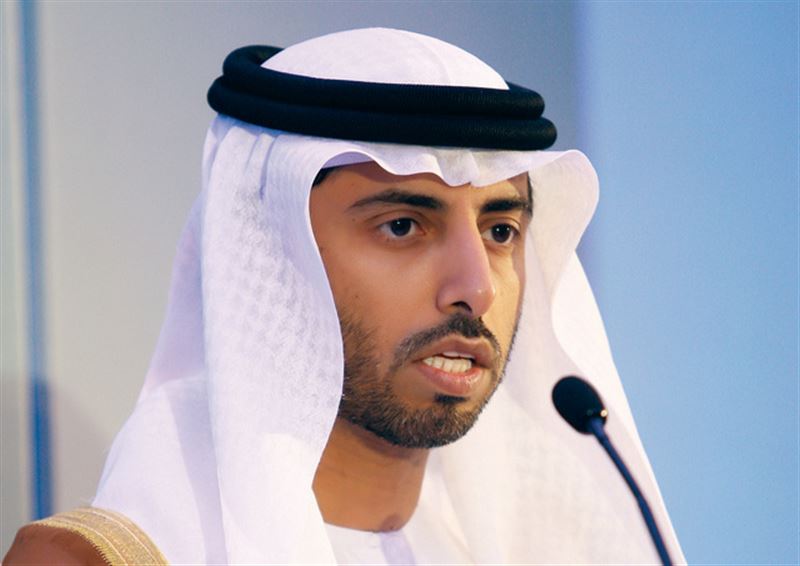 “We are not panicking or see any need to do anything,” Mazrouei said at an oil event in the UAE capital Abu Dhabi.

He said there was an oversupply of around 100 million barrels in the market, adding that the market still needed to reduce oil inventories to their five-year average.

In a bid to support oil prices, OPEC member countries and other oil producers in January 2017 began output cuts aimed at lowering the level of oil inventories in OECD industrialised countries to their five-year average.

Oil prices this year have rallied to their highest level since May 2015 and some in OPEC fear the gains could prompt U.S. shale companies to raise output, hampering efforts to support prices and reduce inventories.

On Thursday, Mazrouei said OPEC would continue monitoring oil supply growth in the United States and that in order to meet oil demand growth, the market needed shale oil supply.

Mazrouei, current president of producer group OPEC, earlier said that he expected the oil market to balance in 2018 and that OPEC was committed to continuing with its supply cut pact until the end of the year.

He also said he was not worried about a supply shock due to crude output declines in Venezuela and political unrest in Iran.

“We are not worried we will have a big shock…we can help each other,” he said.

Under the pact between most OPEC members and others including Russia, oil producers have agreed to reduce output by some 1.8 million barrels per day until the end of 2018.