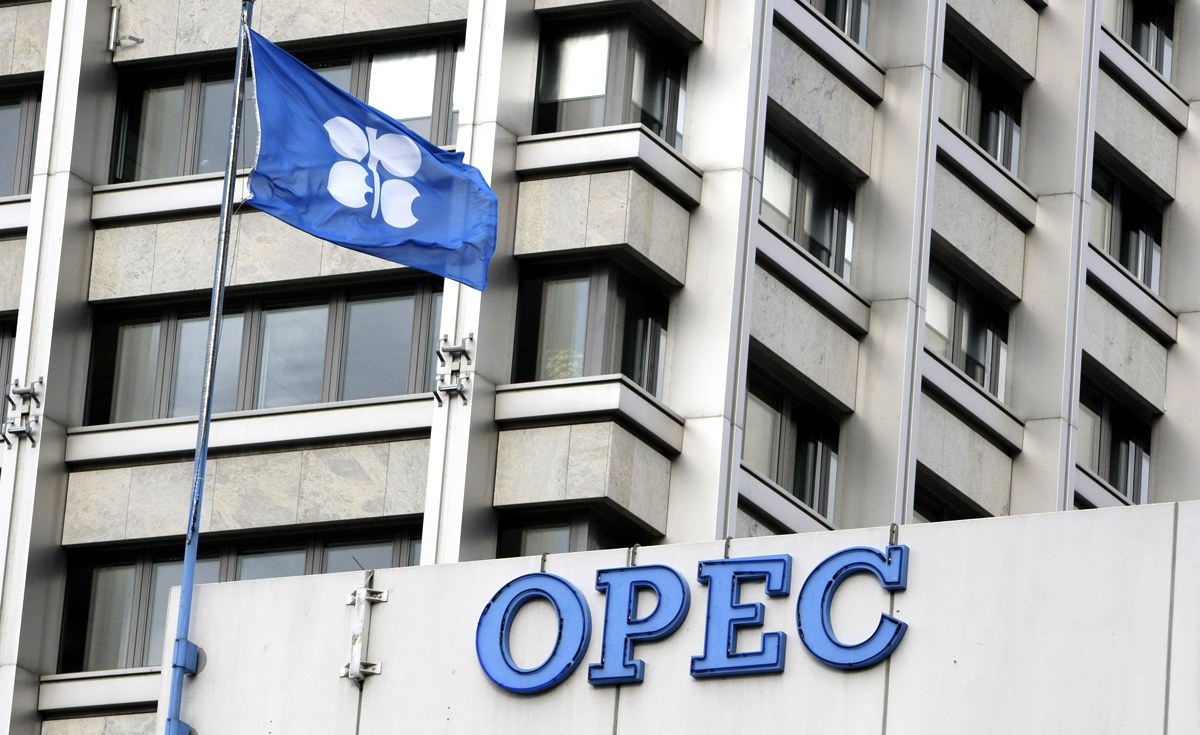 
This follows an upward revision for production in the US, Canada, Mexico and the UK and downward revisions in Norway and Argentina.

Total supply is expected to reach 58.94 mb/d during the year.

According to the report, the increase represented a leap of 0.83 mb/d year-on-year.

Preliminary non-OPEC oil supply, including OPEC’s Natural Gas Liquids, NGLs, was up by 0.35 mb/d month-on-month in December, to an average of 65.07 mb/d.